You Want Good Questions? Well Thursday Had Them!

One more day closer to Playoffs and World Series! Invites went out all over the place tonight, can’t wait to get in to a little post season action! Check out the recap of how games went, up and down the east coast! That’s right- did you know we are in Florida now?? Next time you find youself down on St. Pete’s beach head on over to the Blue Parrot and give Brittany some PHT love.

Zoe! Zoe and her tu-tu danced away with some trivia glory dreams last night at Champions. Apparently no one pays much attention to Elmo’s poor, neglected girlfriend… Add that to a rough workout of a question, and teams were seriously stretching the ol’ braincells tonight. If you wanted the top spot, you had to work for it! Had some Jill vs Jane issues, and a few interesting google searches later all was forgiven and my computer had a new virus. Thanks for that 😉 Any night where we get to talk about the short comings of a Mexican drug lord is a good night!

Talk about a tough final! Only two teams snagged it, the rest of you drew very nice symbols but none of them were the obelus. Once the final scores were calculated it would have been Vitrifiers who took 3rd but they were one over the limit for the self check out line so they had to pass that position on the podium on over to Dewey, Cheatum and Howe! 2nd went to Charlie and the Vodka Factory as one of two teams to get the final correct. OUr 1st place winners tonight were Power Vac! Impressive job gentlemen! Next week we are starting off with the Apollo Space Program. Study up and I will see you next week! ~Samantha 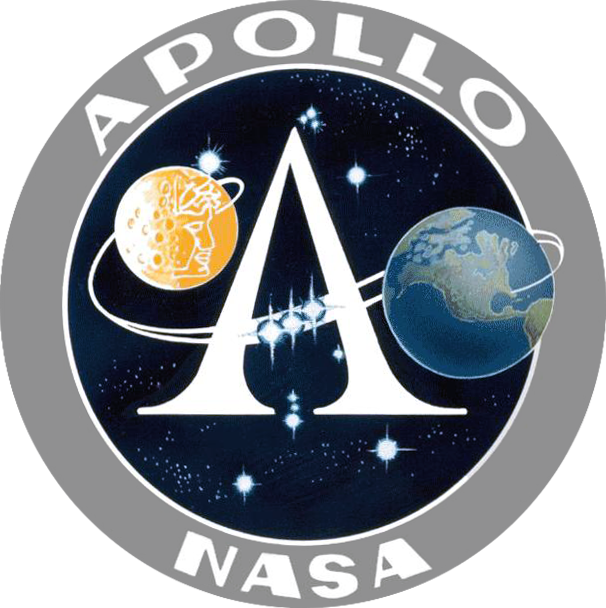 Wild game here at Bunker, these folks are crazy for a lack of a better way of putting it. Game was REAL close up to right after the puzzle, unfortunately for many teams it was an uphill battle after that.

House Champion is still up for grabs down here at Bunker, so we’ll have the coronation next week. Our first category will be Dim Sum, yummy! ~ Ronnie

Another exciting night at the Blue Parrot. It came down to the final question. We had Ruthie’s Marauders in dead last going into the final, however, they were the only team to get the correct answer, bumping the team up to 2nd place! Also, congrats to the Quizknows for taking first, and the Wizards for taking 3rd.

The category next week will be TV Westerns. 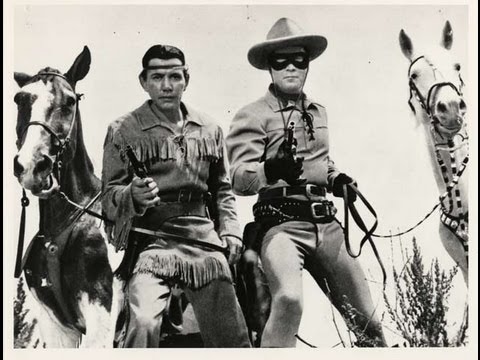 It was a battle to the finish tonight.  In first place we have In Bocca, followed by Anul Bum Covers, and lastly Cup Chicks for a well rounded game. Stay tuned next week, see who will receive the honor of being Main Street Oyster House’s House Champs! Next week we will start with Hamlet. 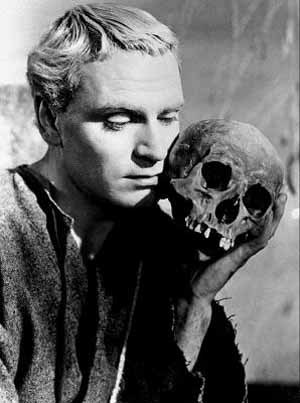 A rare sight tonight as we had few of our regulars come out to get in that last minute practice before the playoffs… BUT we DID have a HUGE number of newcomers playing tonight, eclipsing the double digit mark, and setting our single game record for # of teams in the year 2016! Thanks to all who came out to play with us!
Round 3, Question 2, our question of the night. I had about 85% of the teams go HIGH on this one, 9 or 7… I had about 4 teams TOTAL get any points. What’s the female equivalent of a Lumberjack? It’s NOT a Lumberjane… which MOST teams were convinced of. It was LumberJILL! I googled ferociously to try to save the teams but it did not look good… Very sorry, a crucial, crucial question for the field.
Among the regulars were You’re Killing Me Smalls and 2 Birds One Stone, who both played a great game, though one better than the other. Smalls seemed UNTOUCHABLE tonight, locking the game away going into the final with a 15 point lead! It was fortunate too because they did not come up with the correct response on the final, which luckily 2 Birds did. 2 Birds locks 2nd place with a get on the final, a rare get among the field. Another team to get the final was Tres Amigos, a new team who recently moved to the area! They’d take down 3rd tonight (fitting, eh?).
With that, our Season 12 is ALMOST WRAPPED UP! Got one more game until the playoffs begin! So excited to see how that unfolds! We are always unrepresented from Fish so GET OUT THERE AND CAUSE SOME HAVOC GUYS! I see you all play on a weekly basis and I know you can do some terrifying work against the Goliaths! Make me proud! One week to practice, come play with me next time! Until then 😉
1st Place:     You’re Killing Me Smalls
2nd Place:    2 Birds One Stone
3rd Place:     Tres Amigos

We had another great game last night at Guido’s Speakeasy! It was exciting to watch the top 3 spots change with different teams after each round, and just when I thought the final would change it up one more time, every team pretty much wagered the same and every team got the final WRONG!! So it turned out like this for our winners… Finishing in 3rd was a new team that I’m assuming just came in SUPER early for late night Adult Trivia, Boner Damage! In 2nd place after a hard fought game was Super, Happy, Fun Time!! In the winners circle for a 2nd week in a row… 1st place once again belonged to Bongo Sluts!!! They decided to go with a triple 50/50 for next Thursday, “Jayden Smith or L. Ron Hubbard”. (have fun with that one Matt) So come out and join the party with us next week at Guido’s!!  ~   Jon J Just two weeks to go in Season XII, and so it seemed ALL of our regular teams were in the house at Quincy’s tonight!   A total of 15 teams filled the seats, but one team that stayed ahead of the pack was Suck it Frosty, who held the lead all night and took down first place despite having “no confidence whatsoever” in their final answer.  Second place went to Blue Collar, who is poised to take the house championship.  Third place went to Nasty Neutrons.  Next week, we’ll begin with a question on David Bowie!  ~ Matt