What a Way to Start Your Week!

Now THAT is how you start a week! Trivia just makes it better…

Well the “house team” almost had them tonight as they were manned with some extra help at the game here at DRP! They could taste victory in the air, but the veterans rose to the occasion on the final question. You’ll get them next time guys! Here are the results of tonight’s action:
Still TBD in 1st
Romney’s Tiny Hands in 2nd
Worst Case Ontario in 3rd
Our first category for next week is a personal fav of mine, “Star Trek: Voyager” ~ Ronnie 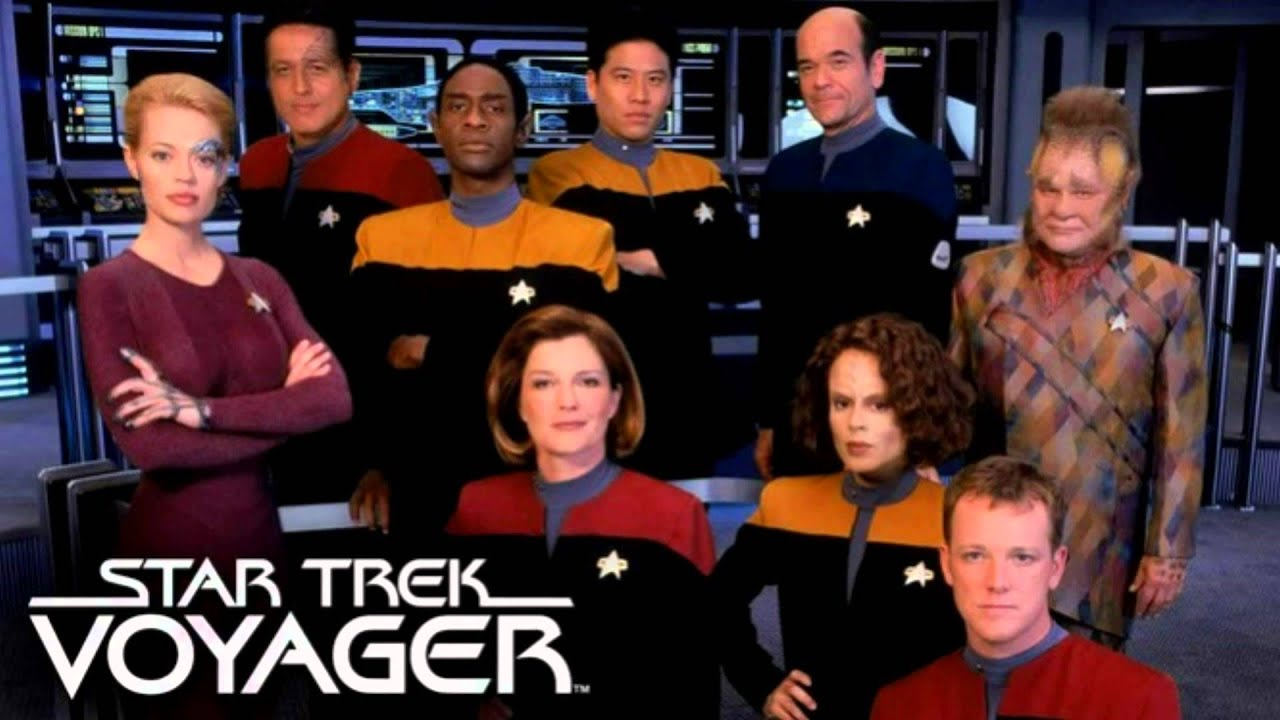 Tonight’s game of Pour House Trivia went by in a flash at the Roast House! But that didn’t mean it was any less heated and wild!

In “Mambo-On-Outta-Here”: There is nothing more heartbreaking than to see a team get so close to the correct answer and get it so horribly wrong through no fault of their own. Samba was too good for some teams to pass up, and they went hard on it. It was painful to say the least.

In “Deja-Vu-All-Over-Again”: The I Got You Babe question caused some problems tonight, especially with teams trying to come up with Phil Connors. Clearly not everyone watched Groundhog Day on Groundhog Day like they should have!

In “Aww-Rats…Err-Brats”: The Final tonight was a tricky one and caused a last minute shake-up in the standings. What was worse though was teams putting down the Breakfast Club. So close and yet so far!

Great game everyone! Next week we’ll kick things off with Number 1 Hit Songs of the 1970s! Should be a groovy one! Take care and we’ll see you next time!

In case everyone didn’t notice the man taking photos tonight, the Frederick News Post was at the game interviewing me for my upcoming Jeopardy! appearance on Wednesday, March 9th. Getting close, pretty exciting! BUT we had a trivia game to play tonight, and it was a good one! The A Team riding a 3-game win streak going into the game tonight, and one of the newest A Team members, Bill Todd, decides it was time to guarantee victory tonight to make it 4 in a row! Would they do it? We’d find out tonight!
The A Team started out strong, going into the half with the lead, though MC and Latrilla were both very close behind! The 3rd and 4th rounds would be the place to make up some ground for our other teams looking to knock em off. MC made up a bit of ground with the only team to pick up the 2 point bonus with Phil Connors, the lead character from Groundhog Day!
Our question of the night, however, came in the 4th round. We asked about the nation that was home to the Neanderthal Valley, where they found the remains of the Neanderthal man. That nation is Germany, and only 3 teams picking up points on that one. Very good if you did. Very rough question…
Going into the final, The A Team led by 3 points on the field, with Latrilla close behind and MC rounding out 3rd place. The final question played rather difficult with only 3 teams picking up points on the final. Those 3 teams would finish in the top 3 tonight. 3rd place, a jump into the money for Wrecking Ball! 2nd place was Latrilla and winning tonight, as guaranteed, 4 in a row for The A Team! Great game guys! See you in a week!
1st Place:     The A Team
2nd Place:     Latrilla & the Mossy Banks
3rd Place:      Wrecking Ball
Next week:     1980s One Hit Wonders

After a week off, it was great to be back at Spider Kelly’s in Clarendon, as our core group of nine teams was back in the house for another night of trivia.  As usual, High School Prom led the entire game, but in a cruel twist they came up with the correct answer to the final immediately AFTER time had expired, leading Kitten Mittens to swoop in with a win!  Second went to Jimmy’s in Vegas, with HSP settling for third.  Next week, we’ll begin with a question on Poker Hands!  ~ Matt