Weekends are for Relaxing!

A nice and quaint game of Saturday night PHT here at Belles in Frederick, it was good to be back! South American heroes seemed to be the most troublesome question for our gangs tonight, but it did end up being a real close one at the end. Here are the results:

Our first category for next week ties into tonight’s final “electrifying” question, so see you next week for some “Back to the Future” ~ Ronnie 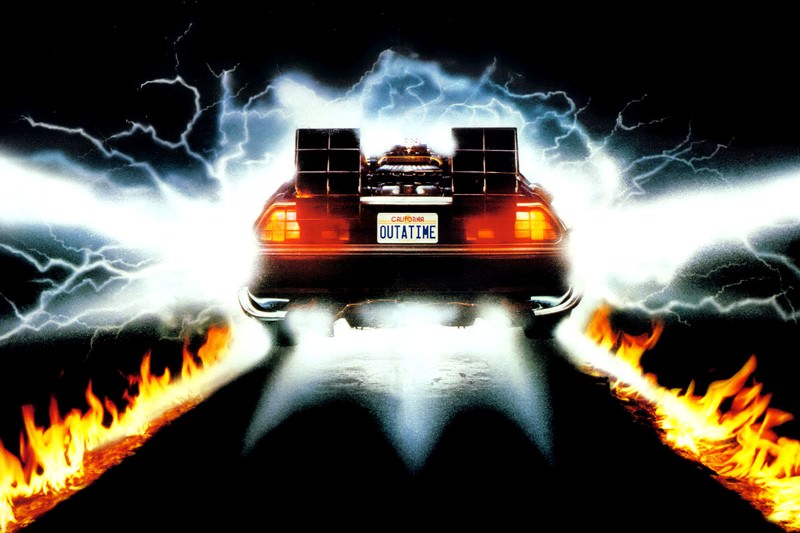 One team had a dominating night of trivia at Pretzel & Pizza Creations on Saturday to extend their current win streak to 4 in a row! It was actually a really close game before round 3, but they pretty much had a perfect 2nd half while everyone else hit one or two speed bumps. Finishing 3rd was Big Test Icicles, moving up to 3rd was Error 404:Answer Not Found, and crushing it in the second half for 1st was Off Beats!! They went with “John Phillip Sousa” for next weeks winners choice category so study up and join the game with us next Saturday night at Pretzel & Pizza Creations!!  ~  Jon J

As Tori is MIA, I stepped in to Benders to make sure you all got the game you were looking for! PHT will never leave you wanting, you want a game- you got a game! Our teams battled it out, and some of you had big misses early on- would make it tough to recover. Watching it play out was rather fun tonight!
Our final was just tough enough to shake some of our more confident teams, but in the end it didn’t effect the standings much. In 3rd it was 404: Error, not found. 2nd went to Rice Rice Baby (That half adorable point didn’t quite do it or you) In 1st tonight it was the hard to beat Fisted Sister who stood on top of the podium! For next week we will have the 1992 Men’s Olympic Basketball team.

Well it was a close game between 2 teams fighting for the big “W” on Sunday at The Beacon, but it was one of those “everyone went all 12 for the final and everyone got it correct” kind of nights. It was nice to see one team from out of town come back to play again while they’re in town visiting! Finishing in 3rd was GETSco, 2nd place went to Tokyo Sex Whale, and add another 1st place win to the always impressive Witiots!! Next week, “Triple 50-50:Facial Hair Style or Craft Beer” will be the winners choice, so study up and come by for a game sometime at The Beacon!!  ~  Jon J