As much as a good lazy weekend is a wonderful thing, sometimes you need a little bit of a challenge to spice up your down time! We had great games on Saturday and Sunday night, check out how they played out!

WOW what a game here at Belles, folks came out of the woodwork to play PHT tonight and the game was epic! We had a flurry of activity after announcing President Obama as the first SITTING President to do a late night TV talk show, but after some semi-extensive research the question held up!

Our first category for next week is SNL’s Celebrity Jeopardy! ~ Ronnie 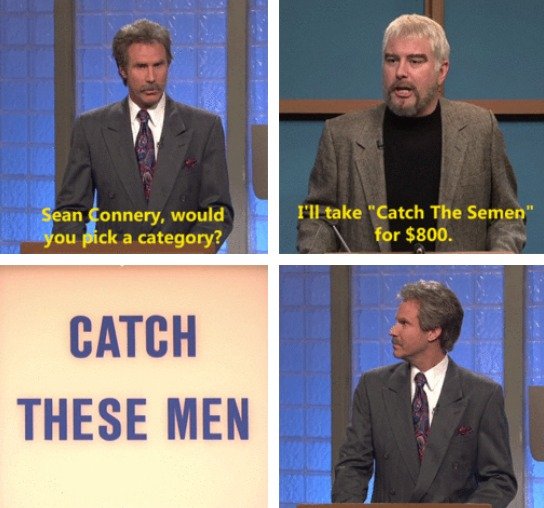 We had another good game of trivia last night at the Beacon! The top 2 spots were occupied by the same two teams for pretty much the whole game, and two other teams seemed to keep switching in and out of 3rd almost every round. Then once we got to the final question, things got CRAZY!! Making a HUGE jump from 6th to 3rd place was Simple Minds! Moving up to 2nd place was the Witiots, and the only team to successfully hold their position after the final question became our 1st place winner, Smarty Pants!! They asked for an audio clip question for next weeks winners choice with the category of “1980’s Hair Bands”, so brush up on your 80’s rock and I’ll see y’all next Sunday night at The Beacon!!   ~  Jon J Tonight was definitely not one of our regular, run of the mill nights at Bender’s! We had some newbies in the house, and a rather…. unique halftime format. Gotta keep you guys on your toes, right? Anywho, it was a great game and you guys rolled with it like champs! It was a close race that started to shake out after the halftime. The prizes looked like this: In third place was Rice Rice Baby (with baby in tow!). In second just ahead of them was the fierce Fisted Sister! But not to be defeated tonight was our house team, Boh’s & Hoes!! Their choice of first category next week: Commercial Aviation! Have an awesome week and I’ll see you next Sunday, guys! – Torie