Everyone is out and about for the Summertime, and that means fresh meat out at some of your favorite venues! You just never know who has that mind like a steel trap, and who’s more of a mental pool noodle…. Come on out and play some trivia with us this summer!

We had a couple of “head scratchers” for questions in our set tonight, leaving only about ¼ of the field in a viable position to place in our game tonight here at Valley Grill. Among those top teams it was really close there at the end! It was beautiful outside on the patio, which more than made up for teams that lagged behind in the 2nd half. Here are the results:

The competition at The Tavern on Wednesday nights is really something to see! Teams are always switching in and out of 1st place throughout the game! And when the battle royal ended and the dust settled, this is how it looked…. In 3rd was Shart Attack, moving up to 2nd was Blame It On the Butter and with a second win in a row, Tom & Jerry Fan Club!! The decided on “Bette Davis Movies” for next weeks winners choice, so study up and come join us next Wednesday at The Tavern!!   ~   Jon J

A former Belles’ regular joined Sam at the host’s table for a taste of the other side. He mostly survived and, more importantly, had fun.

Despite the narrow field, the end came down to the final question. One point separated Top from Bottom (or 1st and 2nd, should you see it that way) going into Movie Taglines. Turns out there’s more LoTR fans on Flight Level Awesome than Constantly Changing Team Names, so they left Belles’ as unquestioned Summer Fling week two champs. Next week’s first category: Boy Meets World. 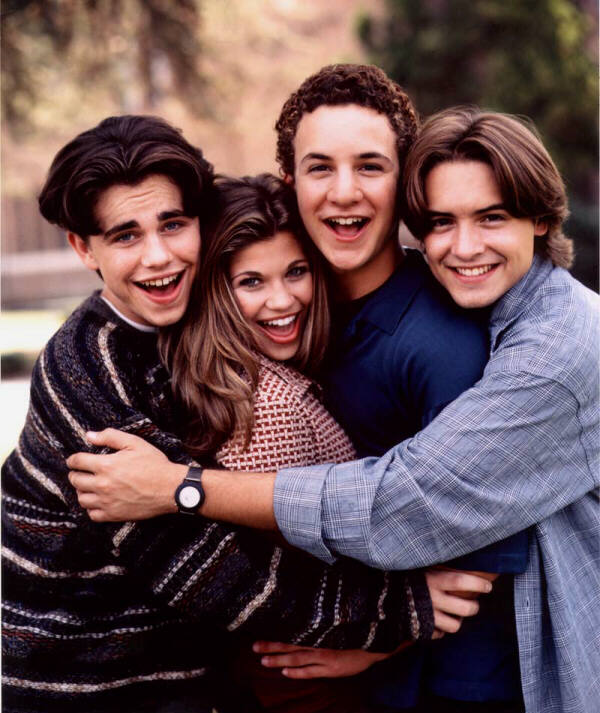 Another summer night at Bennigan’s and we’re seeing what teams are determined to get those summer points! We have a tournament coming up at the end of the summer, glad to see there are teams that really wanna play in that tournament! We got lots of cash on the line! Tonight, our winners brought it. Strong game.
The game tonight belonged to Roaming Gnomes. They led at the half by a small margin but the 2nd half just allowed them to add and add to that lead. Round 4 threw a tough one at the field, only 2 teams picking up Charles Babbage, but Roaming Gnomes was not tripped up at all, snagging a 2 point bonus, knowing he was the “Father of the Computer”! Very strong.
Going into the final, Roaming Gnomes led by 12. That’s a position where you have to decided whether you bet the 1 point or 0 points and hope that you win a tie if you miss. RG went for the latter, betting 0 on a movie question, thinking they didn’t have a shot to get it. It was a moot point any way because the team behind them missed the final. Winners tonight, Roaming Gnomes! 2nd place to Strangers and 3rd to Swan Balloon.
Another week done, we’re back in 7 days for more summer trivia! See ya then guys, thanks!
1st Place:     Roaming Gnomes
2nd Place:    Strangers have the Best Candy
3rd Place:    Swan Balloon
Next week:     “Devil” Locations 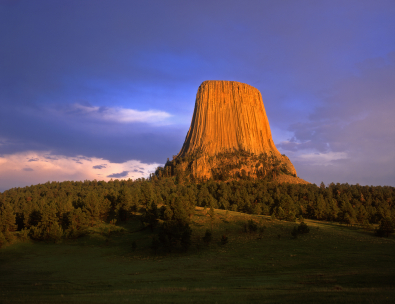 ^me, last night. I really gotta fact check more…
Summer Fling teams came out in droves this week to our game at Memories, collecting points towards the Summer Fling Championship. (which, I’m assuming *legally* we can’t just call SummerSlam, right Denny??)
New teams, Memories regulars and even traveling ronin teams threw DOWN over a tough set of questions. Competitive until the end, it looked like it was anyone’s game…
Third Place: LOWL
Second Place: Wait, Wait, Don’t Tell Me
First Place: We Hate The Moops
Those wily Moops have chosen, “Songs from Musicals” as next week’s first category. Please, no more Hamilton questions. There were musicals BEFORE Hamilton, right???
See you next week! For today’s game at least we didn’t have any monsoons to deal with, as skies were clear for the night.  We opened up the game with a question about Futurama, asking for Bender’s last name he was given since he was assembled in Tijuana, with his last name being Rodriguez.  We also had a very random question about Christmas movies, asking for the film where Vince Vaughn is Santa’s brother, Fred Claus.

Tonight’s audio question asked about three songs with a word in common, with the word being ‘Ocean’ this time. Unfortunately no team gave me all three artist names between Led Zeppelin, Toad the Wet Sprocket, and DNCE.  Halftime asked teams to identify the cross dressing actresses based on the picture of them in their roles, as well as identifying brands based on ad slogans (with a chain reaction theme going on).

We had a triple 50/50 Shakespeare question, where teams had to identify whether three different title characters (Macbeth, King Lear, and Othello) were alive or dead at the end of their plays. Turns out that they all died in their plays, showing that if you are a Shakespeare (or Opera) title character, your chances of survival are quite slim.  We also had a rather tough US Presidents question, asking for the two Presidents out of the next 19 after Andrew Jackson to serve for eight full years, which only a few teams managed to get one of; the answers being Grover Cleveland and Ulysses S. Grant.

In the final round we asked about a British scientist who is known as ‘the father of the computer’ and was the namesake for the retail chain that eventually became GameStop. A few teams got the answer before we even gave the multiple choice options, which is Charles Babbage.   We also asked a question about NFL oddities, asking for the recipient of Brett Favre’s first ever pass attempt as a Green Bay Packer, which actually happened to be Brett Favre on a deflection.

Tonight’s final question was in the category of movie tag lines, and asked for the Best Picture nominee with the tag line ‘Power can be held in the smallest of things’. Only one team got the answer (although another got really close!) which was ‘The Lord of the Rings: The Fellowship of the Ring’. Third place went to the only team to get the final, Dalek Dance Party. Second place went to That’s What You Get For Thinking. The win for tonight’s game went to We’ve Embraced Our Mediocrity, congrats!  Next week we start with a question about US State License Plates, so study up!

Seriously though! What a game we had tonight at Bernies. Tonight was the night to be at the bar playing trivia. I think every team had the lead at least once tonight. It was topsy-turvy, snow-globey every round. I had some pronunciation issues tonight with my cheeses 🙂 Cheeses are always fun to take stabs at on the fly. We even reminisced about the cheese with maggots in it. No it’s a thing: Bubbles and Squeak though, I will put that on my list to try for sure. Innocent potatoes and cabbage sounds good for me. Tonight’s final question was a fun one as well. “Power can be held in the smallest of things.” I think I need to re-watch these this summer. Love these films! And after a great night of trivia went down we had our TOP grind out their spots on the leader board! Congrats y’all – excellent game.

Thanks for playing tonight everyone. Great times. I wish you a great week and weekend and next week trivia night kicks off with “Schwartzneggar Movies.” Now if you’ll excuse me I’ve got some scrumptious maggot cheese I need to get to :0 See ya soon…DG 🙂

Wolfie’s in Smyrna, De
So many new faces at Wolfies tonight! Quite a few of the kids joined us as well- putting in the time as answer runners and working the solid disney wheelhouses! Always good to be back in such a friendly bar, lots of interested people playing the game tonight. At the conclusion of our get together it was Team Batman in 3rd, with Team Awesome in 2nd and Irish Eyes in 1st! Nice job! I will see you next week!

Tonight’s game of trivia at Hard Times Cafe was sandwiched in-between a Virginia Tech Alumni Association get-together and a viewing party for the Libertarian Party candidate’s appearance on CNN.  So, we managed to squeeze our game in for eight teams.  Two teams managed to separate themselves from the pack, but with both of those teams being so close, they had to wager aggressively, leaving our third place to leapfrog into first place!  Congrats to Matt Frost Gave Us the Answers!  Second place went to Hokie High, with Couch Potatoes in third.  Next week begins with a question on BioTerror Agents!  ~ Matt