Tightening Up The Teamwork on Thursday!

Thursday night before a holiday weekend, and it seemed like everyone was out and about getting a jump on the fun!

I never knew Cpt. Crunch had a middle name! Color me impressed by how many teams knew not just that he had one, but what it was! Or maybe that should say is? Can advertising characters die? Was a good night at Champions, like always- saw some old familiar faces which made for a pleasant mix up of the teams list.

A good game, but frankly we all can’t be winners… It was Swipe Left for a better team name in 3rd, Vitrifiers in 2nd and those hard to beat (and hard to say) Teamy McTeamface in 1st! Love it. .Next week we will start with a little Fun with French. Awesome, I think I am coming down with something…. cough, cough… 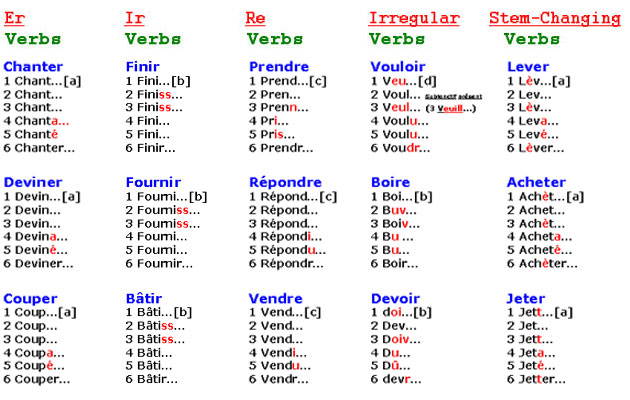 We had all kinds of craziness going on here at Bunker in Leesburg tonight, with a few teams playing over 7 and battling each other for the chance to pick the first category for next week! I want to wish you all a happy 4th, and I’ll see you again next Thursday. Here are the results:

Who would have thought it would come down to the final question between cup chicks and and girl power. It was a real chick fight. But there can only be one. Cup Chicks came in first leading Girl power in their dust. Teachers Pet rounded out the night in third place. Overall a well played game by all. First category next week is Friends.

I’d like to do a quick shout out to Colin Crampton, a future PHT host; today is his birthday and I hope it was a HOT one! Speaking of HOT, Fish was RAGING tonight as we saw 15 teams duking it out for the title in tonight’s game. We Come From Behind has been fairly consistent but, as their name state’s, they always seem to be trailing.. We’d see if tonight they’d erase the stigma and kill it!
Well, so far so good.. At the half, We Come From Behind was leading, looking like they’d maintain the lead all night. Not far behind were St. Olaf (last week’s winners), and You’re Killing Me Smalls (last season’s house champs). A pretty competitive bunch! Hardest Q of the night popped up at the end of Round 3 when Cap’n Crunch paid our teams a visit. Yep, fun fact, he’s the Cap’n of the S.S. Guppy! Funny we’ve known about Cap’n Crunch for SO LONG but so many didn’t even know what he was cap’ning…
Going into the final, We Come From Behind did NOT have to come from behind, as they led the field. Smalls and Olaf trailed them by a small bit, but the final didn’t do ANYBODY any favors. About half the teams picked up the final but, unfortunately for the field, the top 3 were inclusive with that stat. 3rd tonight, St. Olaf after mixing up Justin Verlander with Derek Zoolander some how… A mistake that won’t be made again I’m sure. 2nd to Smalls. Winners: We Come From Behind. Great game. Back in a week.
1st Place:    We Come From Behind
2nd Place:   You’re Killin’ Me Smalls
3rd Place:    St. Olaf
Next week:     Horace and Pete

We had a great game on Thursday night at Guido’s Speakeasy! There was a real ‘interesting” and fun group of teams in to play and one of them stopped a current 4 week winning streak! Although, with some of the team names being used, it seemed like these teams were in for the “Adult Trivia” game. Finishing in 3rd was Slippery Sluts, in 2nd place we had Blue House, and with an impressive win in 1st place was Spitters are Quitters!! I wasn’t sure if it was P.C., so I let their team member who is also a “member of the team” announce the winners choice category over the mic and it will be “Famous Gays” next week! If you’re looking for a fun game, make sure you stop by Guido’s next Thursday!!  ~  Jon J