Big, bad and in it to win it! Thursday night doesn’t mess around. Seriously legit with solid competition. Get to know the names from tonight, you’ll be seeing them again…

Tonight was one of the highest scoring trivia nights I can remember in all of Pour House Trivia.  The last place team had 80 points at halftime – that would have easily been top 3 at other bars!

In the midst of record-setting scores, and after a ball-buster of a final/tiebreaker, a team that was brand new to Quincy’s emerged victorious – The Wild Bunch took down first  place, followed by  Blue Collar, and the Breadsticks rounded out our podium.
Shout out to the Nasty Neutrons who came out in full force, amassing the third highest point total with just 15 people on their team.  Next time, bring 30 and you may win!
Next time’s category, as chosen by The Wild Bunch, is Revolutionary War Heroes.  Go dig up your old history textbooks, and I’ll see you later this month!
PLEASE NOTE: Please check the website for the status of the 9/8 trivia night at Quincy’s, as it is likely to be cancelled due to the opening TNF game.
Thanks and stay classy, Gaithersburg,
Colin 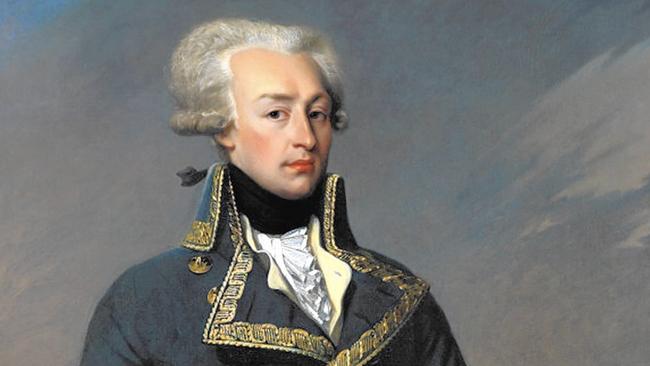 Thursday night always gives us a rollercoaster of emotions, it’s a good thing there’s so much beer here to help us through! We do shots in celebration, and we drown our lost 9ers in pitchers.. come check us out on one of these Thirsty Thursdays! The end of summer is always bitter sweet- so good to see teams coming on home to our Thursday night get togethers now that schedules are relaxing a bit!

Had a few new faces scattered amongst my regulars, they soon got schooled however! After a fun (but hard!) final, it was Just Good Enough in 3rd since Syn Storm would have tied for 2nd but they had too many players on the field with a late game addition. 2nd officially went to Teamy McTeamface and in first were the hard to beat Vitrifiers! I am excited for next week, Nickelodeon Game Shows! Blue Barracudas, all the way!

It was another quaint game of trivia down here at Bunker in Leesburg, and a close game to boot. We have a number of teachers with teams down here and you can always tell when school is just getting back in, as we get a little thin. Just know that you’re always missed and we’ll see you soon. Here are the results of tonight’s game:

Our first category for next week is the U.S. version of the hit sitcom “The Office” ~ Ronnie Double digit team count tonight at the Fish Market! Mostly new teams tonight but did have some of our regulars show up. Rubber Sheets Club, as a duo, have won 2 in a row, looking to make tonight number 3! We did have Matt Frost Gave Us The Answers play tonight, with a larger squad than usual. Normally, it’s 3 of them but tonight they maxed out at 7 players! Also we saw the return of Ipswitch Crew who played extremely well.
Going into the 2nd half, Matt Frost Gave Us the Answers was leading by a significant margin with Ipswitch and RSC behind in 2nd and 3rd. The next two rounds didn’t really throw much variance into the mix. The 6-4-2 gave Ipswitch and RSC a bit of an edge to close the gap, nailing it on the 6 point clue, but MFGUTA was able to pick up 4 and preserve the strong lead.
Going into the final, Matt Frost Gave us the Answers led and would win this if they could get the final correct. Our top 3 was pretty set in stone as the 4th place team was back by nearly 20 points, they’d need some serious help… Well, final tonight was a tough one! Two teams picking up a correct response. One of those teams was Kitty Poo, who only had 110 going into the final so a final score of 122 was NOT enough to win, but it was enough to cement their place in 4th. Not a terrible finish after starting the game off by blowing a 9 on question 1.
The other team to get the final question tonight, and your winners, are Matt Frost Gave Us the Answers! 2nd place to Ipswitch Crew, 3rd to Rubber Sheets Club. A dominant performance by Matt Frost Gave us the Answers and a solid victory for them. We’re back next week for one of the final weeks of the summer season! We’ll see you then!
1st Place:     Matt Frost Gave Us the Answers
2nd Place:    Ipswitch Crew
3rd Place:     Rubber Sheets Club

We had a fun battle between some of our summer fling “un-regular” regulars at Guido’s Speakeasy on Thursday! They miss a few weeks and come back like they never left or missed a beat. There was a little “top 3 team switching” going on throughout the game, but after the final answer, this is what it looked like… T.N.C. finished 3rd, Blue House moved up to 2nd and our 1st place finisher was Brannigans Law!! They picked “Professional Wrestlers Real Names” for next weeks winners choice, so study up and come join us next Thursday at Guido’s!!!     ~   Jon  J

Its good to be back at the lake with the very sassy teams of Lake Liganore! Great time was had by all (including some very interesting questions from the crowd…) Coming from behind, the Misfits stole first with the final question!