Get the freshest updates in the PHT nation right here-Thursday night happenings!

Can you believe we are already halfway through Season XIII?  For the teams at Quincy’s in Gaithersburg, they are gearing up to make a post-season run.  Our game tonight started off very well, with most of teams coasting through the first half.  Then, round three separated the field quite a bit, after MANY teams were overconfident with incorrect answers on our games question.  A few teams were able to recover during round four, but Lowered Expectation rolled through the second half to build up an eight point lead leading into the final question.  Our leaders actually missed our Olympic-themed question, but the only teams to snag the correct answer were so far back, they could not overtake Lowered Expectations for the lead.  John Lithgow Fan Club were quite surprised to finish second, and Blue Collar took third.  Next week, we’ll begin with a question on Pearl Jam!  ~ Matt

We were back at Champions tonight, and I could talk again! Sorry about that 😉 We had an intimate little gathering full of inside (and outside) jokes,  good times, some singing and plenty of laughter. My Thursday night crew is a little off color, but they are spot on for knowledge tonight!

Was a good final tonight with only 3 teams grabbing the right answer and that shook up out podium places. In 3rd tonight was FNQ! Nice come back! 2nd went to Vitrifiers and 1st was no surprise- Power Vac! I will see you all next week when we start out with the Battle of Gettysburg. ~Samantha

It took a “Bossy” tiebreaker to settle first and second for tonight’s game here a Bunker in Leesburg. A reminder to the Thundercats that the Bee Gees song title is “Night FEVER” not “Night Divine”, I’m glad I could help. By the way, Van Morrison’s Brown Eyed Girls starts with “Hey, where did we go” and NOT “Hey there amigo”. Anyway, congrats to Landsharks for their first win! Here are the results of tonight’s game.

Our first category for next week is “Aviation” ~ Ronnie 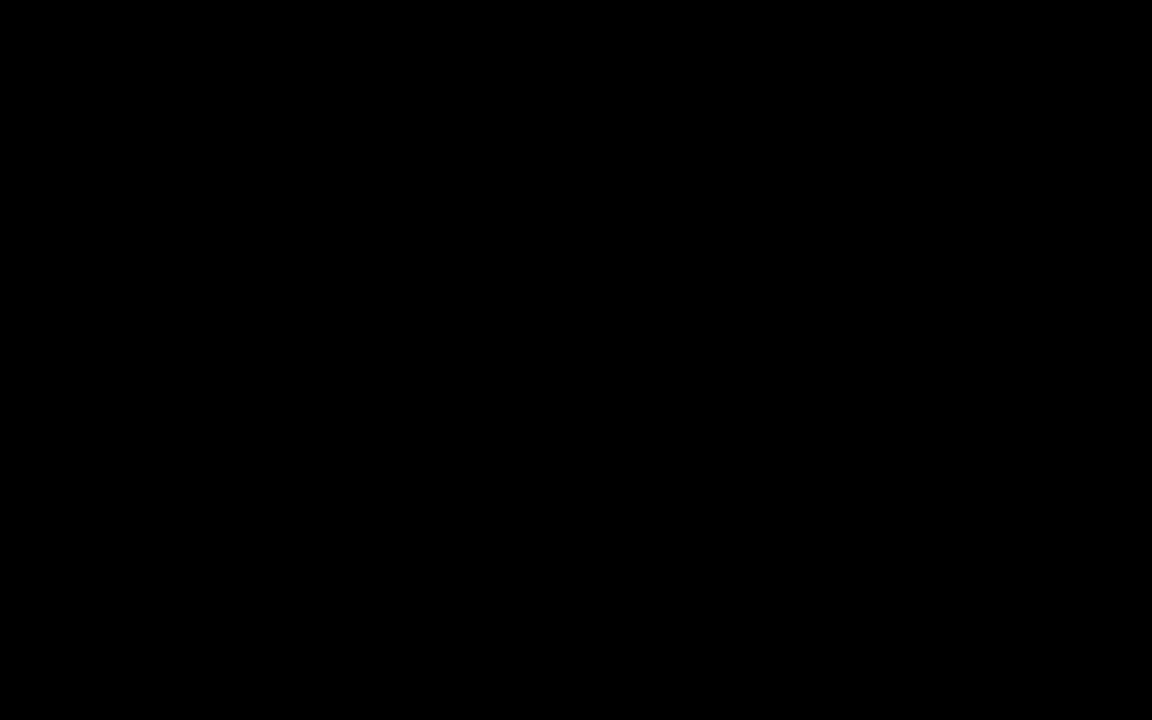 8 teams, only 1 will win. With three brand new teams, it was an interesting mix of people. There was a 3 way tie after the first round, between Hot Chicks and an Old Geezer, Google That Shit (GTS) and the Rookie, 5 Birds. Not bad for a first time!  It was the Puzzle Page which caught everyone off guard, and helping Quizknows bump up from 5th to 2nd place! Later in the game, Quizknows started to pull away, finishing in 1st before the final, with Google That Shit behind them by 6. What a finish though! Quizknows and and ParrotHeads were the only teams to get the correct answer, which meant Quizknows maintained first place, while the ParrotHeads jumped from 4th to 2nd, bumping GTS down to third! Nice Move!

Next week’s category is British TV.

Tonight it came down to a tie between two house teams! Clever team Name and Cup Chicks – can you believe Thailand has 67 million people living there! Wow. In Bocca was riding solo tonight but managed to secure the third place slot. Next week we will singing along to 80’s one hit wonders……..whats your favorite!

The weather is starting to get VERY nice outside, some people might be out enjoying the warmth, but the trivia junkies and I are INSIDE bucklin’ down and having the times of our lives! Need that weekly trivia kick, good to see I wasn’t the only one! Thanks for coming out tonight guys!
A few pretty tough questions tonight but I think it was strange that one of the hardest questions of the night was a classic board game question. The crowd here clearly likes games and this game has been around and popular within most of our lifetimes, it was definitely shocking to see so many people not know what Outburst was. I got forced into playing a non-competitive version of this game with the girlfriend and her family on Easter Sunday… It was, well, not great lol… It’s hard to play the classics after getting used to a lot of the new wave of board games. Coup, Avalon, 7 Wonders, Libertalia, Catan, Legendary, Sushi Go, Codenames, you know, stuff like that.
A number of the regulars were out tonight but You’re Killing Me Smalls was here. It seemed without the usual powerhouses, Smalls really was able to run away with it, holding a double digit lead for a majority of the game. Two Pump Trump was very solidly in 2nd place for most of the game but still trailed by about 20 points on Smalls going into the final.
The final played very tough tonight, only 2 teams picking up a correct response. One team to nail it was Frankenwheat, who was in danger of losing their 3rd place standing if they missed, good get by them to take 3rd tonight! 2nd place to Two Pump Trump and winning tonight, by a large margin, You’re Killing Me Smalls! See you guys next week!
1st Place:     You’re Killing Me Smalls
2nd Place:    Two Pump Trump
3rd Place:     Frankenwheat
Next week:     Monopoly Thursday was definitely a weird game at Guido’s Speakeasy. Everyone kept it really close with their scores but once round 4 came, a lot of teams just fell apart! Finishing 3rd was Boner Damage, 2nd place went to Super Happy Fun Time, and back from a long hiatus to win 1st place was Banana Candle! They picked “Blue Balls” for next weeks winners choice category, so study up and come see us next Thursday at Guido’s!    ~  Jon J

Another one on one game here at Zaphura which was very competitive as the trash talking flew back and forth! While it was close The Avengers avenged their way to the top!

1st The Avengers
2nd Sanford and Son
1st category next week is Broadway! See you there!
-Zach