Thursday Trivia had some Surprises!

You just never know what we will be looking for on an given night- anything from physics to Jewish wedding traditions! All part of the fun, but it’s always special when people pull answers out of the depth of their brains and manage to come up with a win from the outside! Take a look at tonight’s recaps, we had some movers and shakers!

With the Capitals-Penguins game looming, we picked up the pace a bit at Quincy’s in Gaithersburg.  But the 15 teams who arrived for trivia were up to the task!  The third round proved to be the difference, as early questions on literature and geography left some teams with only high wagers left, when the difficult hip hop question raised its ugly head.  Only a few teams were familiar with the ongoing feud between 50 Cent and Rick Ross.  As the fourth round came to a close, Lowered Expectations settled into the lead, just one point ahead of Suck It Frosty.  About half our teams were able to come up with the correct response on the final, and not surprisingly, one of those was Lowered Expectations!  Blue Collar snuck into second place, with Breadsticks taking third.  Next week, there’s no Thursday night Caps game, so we’ll be at our normal pace, starting with out first question on the film “Chinatown”!  ~ Matt

It was good to be back! I know you all enjoyed having Denny last week but dammit, I missed you! Always fun on these Thursday nights, often it’s an inappropriate sort of fun but when you have teams like 9″ males and 2nd half choke and they are determined to stay next to each other in the scores….

I tell you these are a fine group of folks down here at Bunker in Leesburg, and another fun game is on the books. We had a few teams struggle with the 3rd round but they made up for it by sweeping the final round. Here are the results:

Another fight to the finish! At halftime, The Team was leading the way with 81 points, followed closely by the Quizknows and the Parrotheads by 2 and 3 points, respectively. Round three was tough, leaving almost all teams with 0 points going into questions 3, 4 and 5.  The Team maintained their first place lead going into the finish.  The final relied on what teams got the correct answer though, with Quizknows and Parrotheads betting it all and also accomplishing a correct answer, giving them the first and second place, respectively. The Team maintained a money spot though by getting first place. Nice work all!

Category for Next Week is 70’s Music! I hope to see everyone there for Cinco De Mayo!

For the second week in a row Cup Chicks came out on top! Can the streak last? In Bocca rolled into 2nd place, and new comers Reunion secured the 3rd place slot. Our Category for next week will be none other than the Beatles!

Caps played again this week. I seem to be the good luck charm because every time I start announcing Caps Drink Specials, they score! The management wants me to come set up every time they play but unfortunately, it’s far and I’m too busy to commit to that. But I definitely have that magic voice.
Now on to the REAL game (hehe, just kidding Caps fans), trivia was raging tonight! Some new teams, some vet squads; usually when this happens, the vets are the ones who make the noise. Hard to come into an established trivia venue and melt faces, ya know? Holding true to tradition, our vets all led at half time with Ant Farm Keyboard leading the way after being away from the Fish Market for nearly a month. They looked to reclaim the throne that they’d abandoned very recently.
Hardest question of the night was in the 3rd round. We asked about a world record set by some random dude from New Zealand. He made a 1,019 square meter replica of the Flag of Kuwait in the form of a kite! We gave a Mary Poppins clue which garnered all sorts of guesses, most common: chimney, umbrella. Rough round, rough clue.
Going into the final Ant Farm Keyboard had the game LOCKED, up by 13 points. All the same, as everyone got the final correct. Game ends as follows: Ant Farm Keyboard with a runaway coming back from hiatus take down the WIN. 2nd place to That’s Not My Leg… impressive as I think they were more into the hockey game and the beer than the trivia game haha… 3rd place to Drinking While Thinking, who I believe fit the previous category as well. Good Game all! Back in a week!
1st Place:     Ant Farm Keyboard
2nd Place:    That’s Not My Leg
3rd Place:     Drinking While Thinking
Next week:     The Battle of Puebla 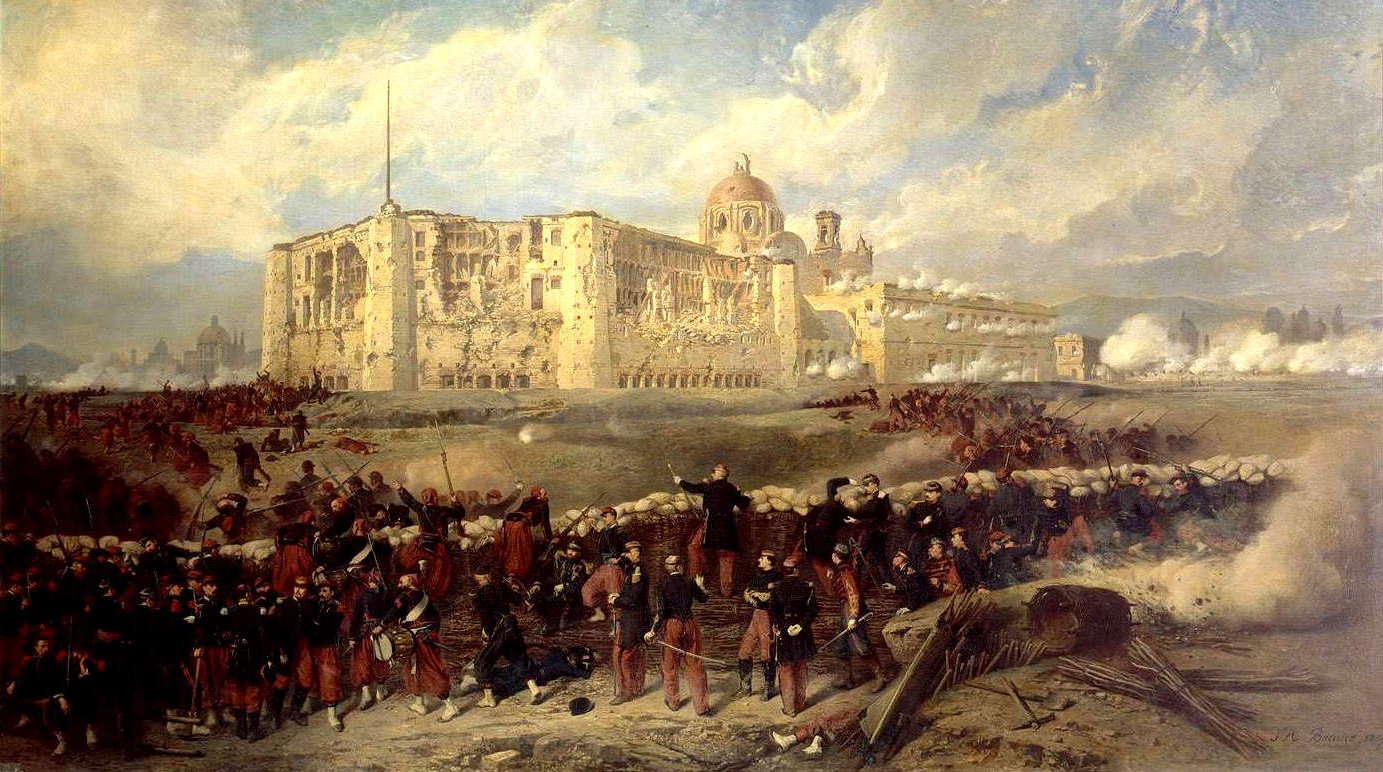 It was great to see one of my favorite teams back at Guido’s Speakeasy last night! They’ve been away for about a month and working non stop to get everything ready for an AMAZING business venture they’re about to begin! (More details coming soon!) So it was understandable that they started tonight’s game off a bit rusty, but finished off like it was yesterday! After the final question was answered, this is how it looked… Finishing 3rd was Boner Damage, dropping to 2nd was Roosevelt’s Polio Throw, and being the only team to answer the final correctly and move up to 1st place. was also our prodigal son, T.N.C.!! They decided to go with a currently popular winners choice category for next Thursdays w.c. question, “Triple 50/50: Donald Trump or a Turtle”. So study up, and join the fun with some AWESOME teams next Thursday at Guido’s!!   ~  Jon J

Hey folks! It was a chilly but fun night at Lake Linganore as ten teams from the area came out and played an epic game of trivia! Some questions were brutal for the players (I guess nobody has seen Mary Poppins 😉 ) it came down to the last question and Moose and Squirrel edged everyone out to take first!

1st Moose and Squirrel
2nd Faking Bad
3rd Fearsome
The first category next week is the Princess Bride! Anybody want a peanut?
-Zach