Thursday Night was All About that Final!

Thursday night was a steady game across the nation, but it was that tough ass kickin’ final which moved around most of our top teams one last time before wrapping up! Check out the recap here for all the heart break and celebration.

With just three weeks left in Season XIII, we have four teams that are still alive with a chance to take the house championship at Quincy’s in Gaithersburg.  All four of those teams were at the top of the standings after a very competitive game.  Leading the way was Lowered Expectations, whose fantastic second half gave them a comfy lead which allowed them to just wager a few points.  About half of our teams picked up the correct response on the final, so there wasn’t too much shifting on the scoreboard.  As expected, Lowered Expectations took home their fourth win of the season, with John Lithgow Fan Club taking second and Blue collar taking third.  Blue Collar can wrap up their second straight house title next week with a win next week.  We’ll begin our next game with a question on ‘Bodies in Water’ (NOT Bodies of Water).  ~ Matt

A nice quiet game at Champions tonight, the lure of the sunshine outside was strong! Teams took questions in stride and didn’t let much rattle them tonight. Cool Hand Luke, all the way. Definitely no failure to communicate- teams were on point!

It was the final tonight that had the ability to make anything happen! With a tough final, it all came down to wagering on who took the 3rd place spot and it was Serenity now who slid on in there with a smart wager! nice job ladies! 2nd went to FNQ with an impressive correct wager while Charlie and the Vodka Factory pulled the 1st place spot! Love it. Next week we will be raising our pinkies as we start out with a Downton Abbey question. 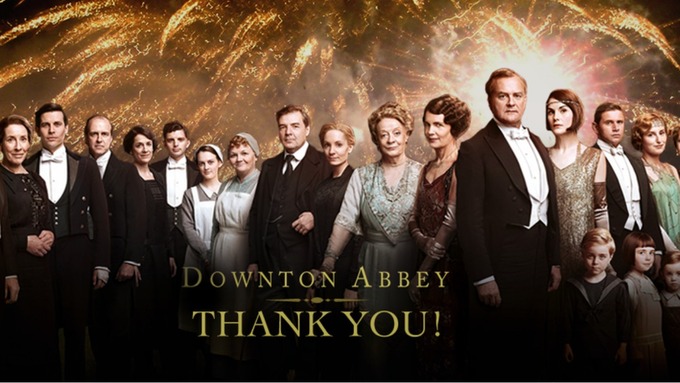 Tonight’s epic final is what settled everything here at Bunker in Leesburg, turning the entire game on its ear. Don’t forget next week is the invites for the playoffs and Pub Crawl. Here are the results of tonight’s game:

The Indians had eight members tonight but were the top score holders, so they picked Napoleon Dynamite for the first category for next week. ~ Ronnie

Packed house tonight with teams ready to play! Girl Power may be on the verge of a winning streak with a second 1st place win this week. CUP Chicks always the under dogs game in 2nd place, and our old friend 2 chicks 1 Dick came in 3rd! The tunes were on point, the questions challenging. To prepare for next week binge watch the History Channel because we will be discussing WWII. A RAGER tonight at the Fish Market! Lots of players on both regular teams and new teams came to join us for one of the last nights of trivia before the Season 13 postseason begins! Ant Farm Keyboard has a pretty nice win streak built up going into tonight. Doesn’t seem like anyone has enough fire power to take this duo down. Best of luck tonight.

Ant Farm Keyboard were still doing that voodoo that they do do tonight as they once again held the lead going into the second half, even with a sub-par score on the halftime page (that was supposed to be tongue-in-cheek, they got a 19, high score tonight). Round 4 saw a TV question that was pretty tricky. The answer called for “CSI” and I have a few teams go big with “NCIS”. Just a horrible way to go down…
Going into the final, Dirty Dirty Kitten locked it up in a tie with Ant Farm Keyboard. The final was Nursery Rhymes. I remember a few weeks back we had an Old Mother Hubbard clue that went 0 for.. I’m sure the field was hoping the same thing didn’t happen again this time! Well, a few teams got it correct tonight. Dirty Dirty Kitten did NOT get it however, dropping out of the lead and making way for Ant Farm Keyboard to claim the W! 2nd place tonight, their first time in the $$$, 2 Men and a Dog! Great job guys. 3rd place to Dirty Dirty Kitten. That’s the game, back in a week!
1st Place:     Ant Farm Keyboard
2nd Place:   2 Men and a Dog
3rd Place:    Dirty Dirty Kitten
Next week:     U.S. Military

We had another great game at Guido’s Speakeasy on Thursday!  The teams came out to play and the fight for 1st was on!  The final question proved to be tough for all teams but one, who went from 6th place to 3rd!!  Finishing in 3rd was the Rim Ticklers, 2nd went to Roosevelt’s Polio Throw and our game winners in 1st place was T.N.C!! They took advantage of my sometimes singing for a winners choice category and stuck me with “Triple 50-50: Jon Performs Shakespeare or Brokeback Mountain”. So if you’re in need of a good laugh, make sure to stop by Guido’s this Thursday!!  ~  Jon J