The Fling is Good on Monday!

Olympics are good, but dammit- our trivia is right up there! Quite a few teams were making their mark and scaling our podiums, check the write up for who make the cut.

Sixteen teams battled it out tonight on this fine Monday night at DRP here in Alexandria. One of the things I like about this place is that there are always new faces getting a taste of PHT for their first time. Thanks again. Here are the results:

Tonight we opened up with a question about the TV show ‘The Practice’, which is apparently about a law firm, or something. The question asked for the character who appeared in a crossover episode from her own show as a lawyer, which a few teams knew was Ally McBeal.  We also had a cool audio question about TV show theme songs, where all the shows had US cities in the title.  This one actually ended up being tough, as ‘Dallas’ and ‘WKRP in Cincinatti’ weren’t easy for teams.  ‘It’s Always Sunny In Philadelphia’ was a bit easier, but still not an easy one.

Halftime asked teams to identify movies, and they all had a hidden theme which was something about transportation.  A few turned out to be complete stumpers on that one.  We also asked for answers that had ‘FAT’ in them somewhere.  In the second half, we started out with a tough European cities question, that really stumped some teams. Turns out nobody knee that Naples is one of the three most populous cities in Italy, behind Rome and Milan.

Tonight’s final question asked teams about world currency, and asked for the only country outside Latin America that still uses the Peso as its official currency. It turns out that Spain switched to the Euro in 2002, making the answer the Philippines! With that question, things changed a bit, as second place slid down to third, congrats to 404: Answer Not Found. The third place team managed to jump up a bit, with second going to Cotton Candy! And congrats on the win, nice job to That’s A Niner! Next week we open with a question about fast food, so I’ll see you all then!

Great times at Forno tonight! Feels like it’s been a while, not sure why, but it was good to be back! Tonight we were joined by Three Fingers Worth, a former Roasthouse crew that came to Forno for the night! They were very strong. I recognized a few of the team members as I played with 2 of them at the World Series waaaaay back in the day when I was a player! Shout out to Mike and Maria! Great peeps 🙂
A rare toughie in Round One with the U.S. Capitol question… Only 4 teams picking up points there and NOBODY getting the 2 point bonus with the height. Wyld Stallyns did manage to be within 22 feet BUT you needed to be within 20 for the bonus so no dice.. Felt for those guys! They fought valiantly all night.
Going into the half, it was pretty close but Three Fingers Worth held the lead, closely followed by The A Team and Chicken McThuggets. The A Team have seemed to be winning all summer but are on quite a drought for the time being as they haven’t taken 1st in about 3 weeks. Tonight’s win would be a huge confidence booster as we enter the final stretch of the Summer Season!
The A Team was forced to wait for the 2 point clue on the 6-4-2 which did not do them any favors as they trailed by just 2 points going into the final. A 6 point sniped may have given them the lead! Now they were forced to hope the Three Fingers Worth team missed the final. The last question tonight played about 50%. A notable miss by the Chicken McThuggets which gave way for Volcano Insurance to jump into the money for 3rd place BUT it was Three Fingers Worth that WIN THE GAME tonight with The A Team taking 2nd. Thanks guys! Back in 1 week! Until then 😉
1st Place:     Three Fingers Worth
2nd Place:    The A Team
3rd Place:     Chicken McThuggets
Next week:     US Air Force Academy 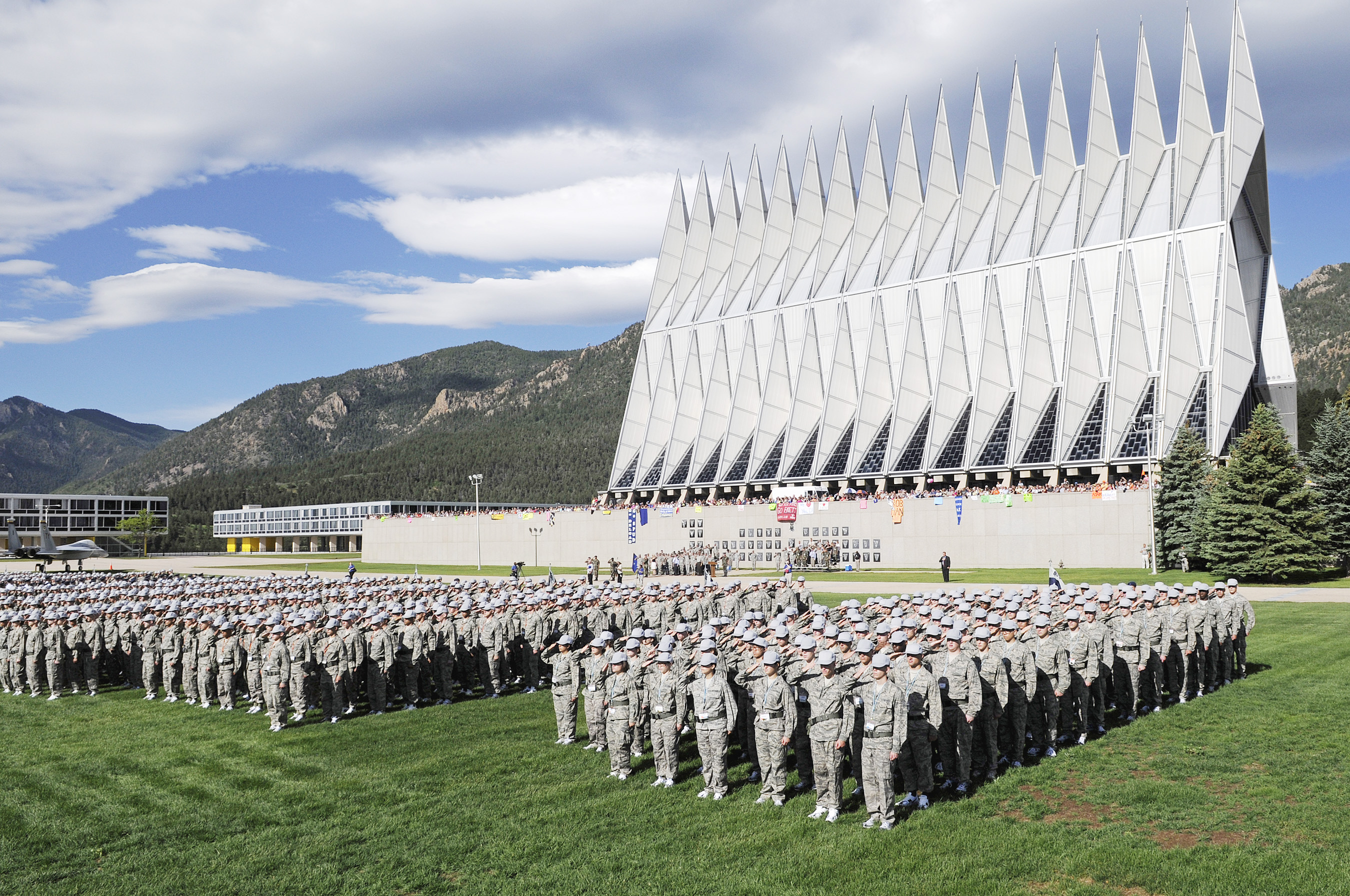 Spider Kelly’s in Arlington, Va
Week Two of my guest stint at Spider Kelley’s was just as competitive as the first, as teams packed in for a tough bout of Pour House Trivia!

In “How-High-Is-It”: The Washington DC question was a toughie tonight, with lots of teams going for the Washington Monument, and no one managing to get within the height range. Well, except one team. They in fact put the exact height of the Capitol Building as their bonus answer. Unfortunately, they put the Washington Monument too. That stung a bit even to announce!

In “I’m-Gonna-Need-a-Kamikaze-at-This-Rate”: I’ll admit tonight was a bit of an off night for me; I fumbled over some words here and there and had to reread a few questions. Those are totally on me. That said, if it got any darker in over my desk I was gonna need a drink in order to keep reading and going on like that. *furiously holds paper up to laptop screen*

In “My-Sincerest-Apologies”: So normally when I have big long words that I’ve never heard said aloud before in my set list, I forwarn and apologize in advance in case I butcher it. I didn’t do that tonight for the stamps question because I didn’t think I’d have any stamp collectors in the house. So when not one but two yell out the correct pronunciation on me…*sigh* my apologies to the philatelists in the house!

After a tricky final shook things up at the end, we had our podium.

Great game everyone! Next week you guys will start the game off with a Gilmore Girls category! Study up on those fast talking mothers and daughters. Thank you all so much for being so welcoming to me as I fill in in the absence of your new permanent host! I had a great time and hope you did too! I’ll see you around, maybe at an end of the season tournament.