Hard to believe we are in Season 14 already! So many good questions, fun teams and cold beers under our belts! Thanks for riding along with us, and we can’t wait to see the battles from the knowledge smack-downs this season.  Let’s do this!

A competitive night at Whole Foods as our regular teams came out to duke it out Trivia Style (and welcome back Kellie’s Heroes!) It was a close game all night, but Kellie’s Heroes pulled out on top. 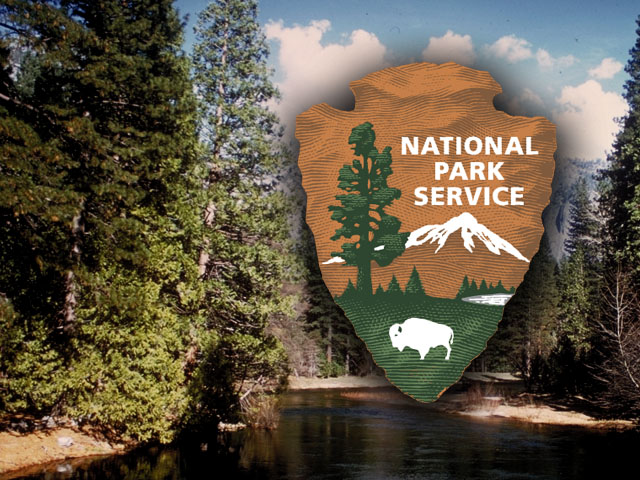 The first game of Season 14 from Zepheira Sports Bar was a little crazy! Teams were getting their bonus category questions wrong, wagering big on questions they answered incorrectly, and just having an overall rough game! It looked like one team was going to run away with the win since they had a 14 point lead after the 6-4-2 bonus question, but following suit with everyone else’s struggles, it was cut down to only a 5 point lead by the final question. Once all the answers were in, this is what it looked like… In 3rd place was 3 Masons, putting up a good fight but finishing 2nd was Sanford & Son, and holding on to 1st for the first game of the new season was The Avengers! They went with “The Uncanny X-Men” (the comic books) for next weeks winners choice category, so study up and come on back next Tuesday night for some fun at Zepheira Sports Bar!!   ~  Jon J

Capitol City Brewing in Arlington, Va
So, last night I thought I’d spice things up and make my weekly “Best Wrong Answer” award official, by offering a prize for whoever came up with the funniest incorrect response.  I could not have foreseen the raucous, overwhelming deluge of goofball band names, Harambe memes, “your mom” jokes, and poorly-drawn genitals that would ensue.  In the end, the prize went to the topically and aptly named “Deplorables”, for the sheer maniac force of effort that went into each obscene answer slip.  Someone get these people a Cards Against Humanity set already!  Enjoy your plastic flower, you basket of degenerates.
“Hillary Did Harambe” showed up last night with awesome custom-made team name tags, and I meant to get a pic of the team to post on the blog.  Next week, hopefully!  That’s a ton of team spirit – the good kind! – for bar trivia, which I love to see.  Your top three:
1st: Capital Hillbillies (playing as “#NeverLochte”)
2nd: Urban Achievers
3rd: Menace 2 Sobriety
The Hillbillies wrecked last night’s set like a Brazilian gas station bathroom, and they’ve chosen Buffy the Vampire Slayer (the TV show) as their Winner’s Choice category for next week.

Champion Billiards in Frederick, Md
Admittedly, I am not always awesome at my job. However, tonight was a new one. Got yelled at for not giving the answer to a question I never asked, then got strange looks for asking for an answer for a question they only thought I never asked… The beer was flowing freely at Champions tonight. I should have known after the excel glitched and I lost everyone’s bonus categories. Just the way tonight was going to be! Hopefully that’s not the set up for the entire season!
Tonight was a good one on that final! Just enough of a bite, you can’t count anyone safe until the final is called after all. In 3rd it was Comfortably Dum! 2nd went to a much missed Charlie and the Vodka Factory! Welcome back, you haven’t missed a beat! In 1st… well, we have the debut of the new name that you may hear quite a bit this summer- ..And we’re all out of Bubblegum! Nice job pulling the top spot. Next week we will start with Party Girls.

First night of Season 14 on the books here at Cugini’s in Poolesville and our first place team jumped out early and never looked back! Enjoy your Poolesville Day this weekend, sorry it fell on the same day as our upcoming Summer Fling. L Here are the results:

The 5 Must Get Beers in 1st

Our first category for next week is Kurt Russell movies! ~ Ronnie 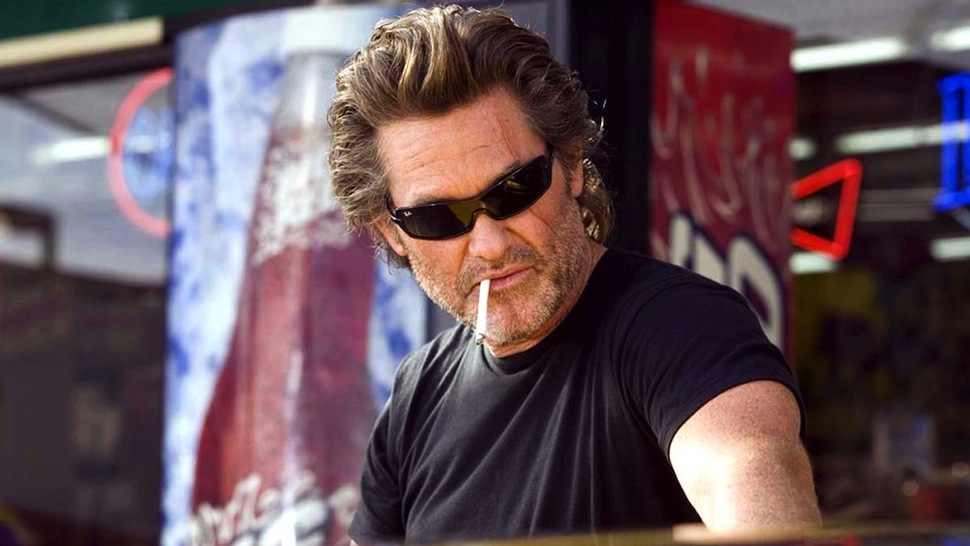 Quincy’s in Rockville, Md
We opened Season 14 tonight at Quincy’s! Saw a lot of our regulars back to attempt to take the title of House Champion this Fall! We also had a good number of new teams come on out and test the waters, a great turn out indeed! The champs of last season (and last week), Uncle Jack, were here to start the season off strong, hoping to take down a W tonight!
Uncle Jack looked very good but they had some competition from the field. Screaming Death Monkeys and A Team Has No Name (formerly If We Lose the Terrorists Win) both putting on strong performances tonight, trying to fend off a repeat championship season for the veteran crew.
Round 3 proved to be the most difficult for the field, sending a lot of teams into a hole they just couldn’t dig themselves out of. A Team Has No Name led the field after that round, though the margin was cut significantly as their once commanding lead was cut to just a single point ahead of Uncle Jack. A consistent round 4 helped them maintain the lead going into the final question.
Final question today played a bit easier than usual so no surprises were had. A Team Has No Name takes it down tonight with Uncle Jack pulling 2nd and SDM taking 3rd place! Those teams get extra WS points, the rest of the crowd will stick with their 10 and come back next time to attempt to add to that! Until next time guys, see ya then!
1st Place:     A Team Has No Name
2nd Place:    Uncle Jack
3rd Place:     Screaming Death Monkeys
Next week:     The Sandlot Tonight we kicked off the new season of PHT, and it was a good one! We had several lead changes throughout up until the final, which moved some scores around.  We started out with a question about 50 Shades of Grey, asking for the type of store Ana worked in, which most teams actually knew was a hardware store.  The audio question was amusing asking for musical acts with songs that are somewhat related to amusement parks.

Halftime asked teams to identify movies with numerical titles, as well as matching world leaders to their countries.  We had a lot of teams do really well on that page.  Of course we couldn’t have a game without a question about the brand new NFL season, asking for the team that upset the Arizona Cardinals, which was the New England Patriots.

The final question for tonight asked about the country which has four of the ten oldest people in the world; several teams got the answer of Japan, which actually moved things around. Third place tonight went to What Else Could It Be?!?!, and second went to Suck It Trebek. Tonight’s winners to start the season, however, was His and Her Peas (formerly Fractured but Whole).  Next week we open up with Oceanic Capitals, so study up and I’ll see you all then!

We had a rare but fun heads up Pour House Trivia match, with the strong Poovey Farms edging out Manischewitz and his Grapes of Wrath for the victory.  Thanks to both teams for coming out, even though it was a quick game, I still had a ton of fun!  I’ll be back anytime Nick needs another night off!
The winner’s choice for next week, as chosen by Poovey Farms, is the 1991 musical Das Barbecu.  Good luck, and I’ll see you next time!
-Colin 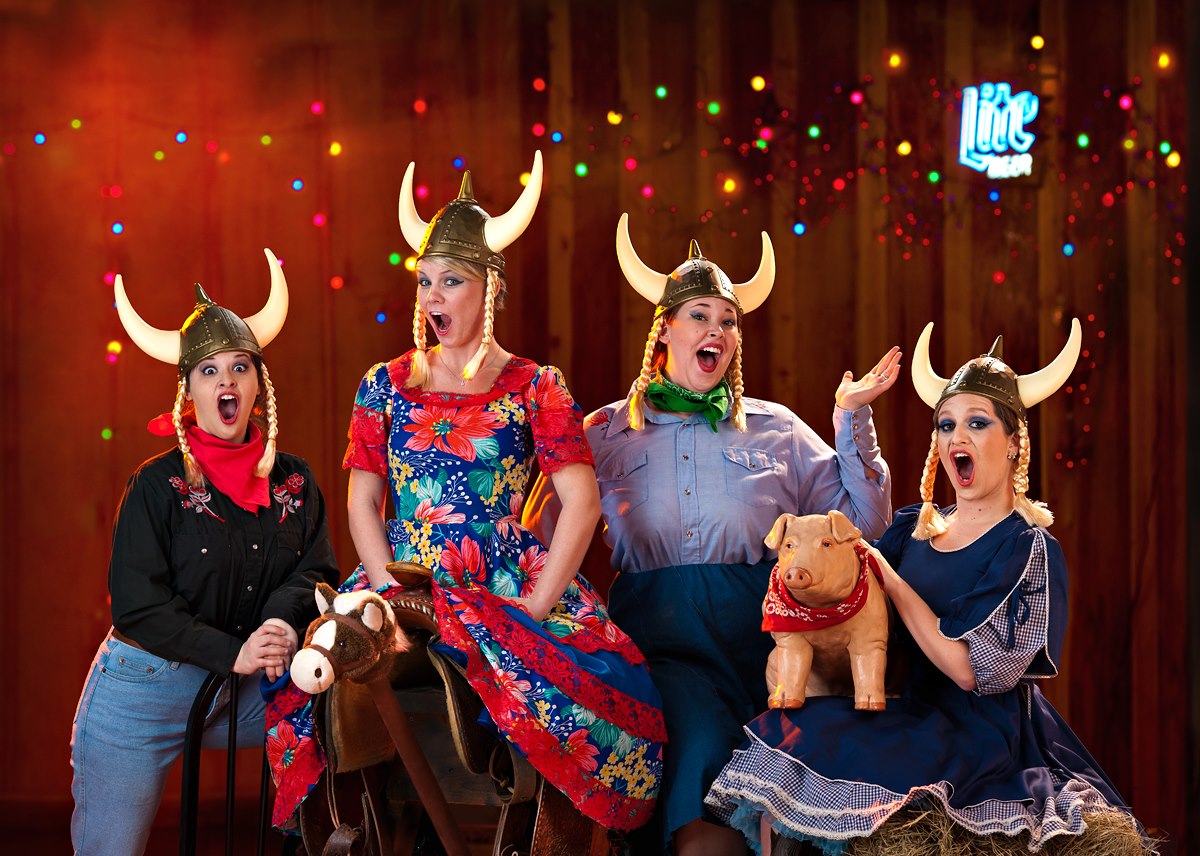 Ah, who could forget our beloved president Bupkus T. Protractor – champion of the USDA! His political angle wasn’t popular, but no one could ever accuse him of being obtuse! We had a great time with live trivia at Senor Tequila’s in Germantown with Bill Clinton impressions, bad puns, and lots of laughs! Beer Pressure took the top spot with Axl’s Doghouse in second and Eric’s Fan Club in third. Ian will be back next week, where the Winners’ Choice category will be Steve Irwin.
Thanks for letting me tag along, I’ll see ya next time!
– Eric 🙂 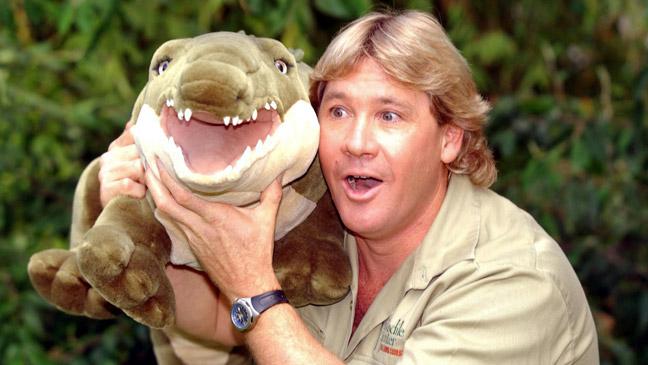 Monkey Lala’s in Frederick, Md
Season 14 Opening Night – and the winner is…
Well not yet…first I want to tell you the game was a ton of fun! And if it is any indication of how Season 14 will go, we are in for a stellar fall and winter season! Looks like we might have a jammed house for many of the games this season at La La! And in that jam will be a nice collection of some bad #$$ pub trivia crews! We traversed some tough trivia ground with the likes of Harry Conick Jr., a cold glass of Crystal Pepsi and the ole Eustachian Tube stopping in to say hello. Always good to say those troops…

I am unable to get photos of winner’s to this blog this week unfortunately due to some cell phone issues but I would like to congratulate our winners of week 1 at Monkey la La’s bar trivia Season 14:
1st place: FLIP FLOP
2ND: Demented and Sad but Social
3rd: Sumatran Storm
Thanks for coming out and playing Tuesday my friends! We will see you next Tuesday night with some more fun and games. And we kick that one off with a question in the category of “Game of Thrones!”
Til then…lotsa love 🙂
DG
Fireflies in Alexandria, Va
On Tuesday, 13 September 2016, Pour House Trivia hosted its inaugural trivia night at our newest location: Fireflies in Alexandria! The host set-up was perfect and the eight teams were comfortably seated and well taken care of by Fireflies’ wonderful staff. (I even heard that the bartender wanted to play!) The atmosphere was exciting all around; this was also my first official gig in a non-training status.
As is usually the case on opening nights, this week’s questions weren’t particularly tricky; that being said, look forward to more challenging questions as we move forward.
The night’s winners were Milwaukee Beers (who won an additional $50 in cash), Make Trivia Great Again, and the Spanish Inquizition. Next week’s first question will be about (surprise) Milwaukee Beers (the consumable, not the team). First place finishers always are always additionally rewarded by choosing the topic of the following week’s first question.
In closing, I’d like to remind you to follow us on www.facebook.com/pourhousetrivia (where a hint of the day will always be posted), check us out at www.pourhousetrivia.com and follow ME on Twitter @pourhouseChief — where I’ll be announcing specials, dates and Pour House news!