Sounds like this last week of Season XII is shaping up to be a hellva week! Lots of teams, lots of good battles and lots of beer! Wait.. maybe that should say beverages. Just of the adult persuasion. Make sure you are getting in on at least one o the nights this week, and check out what went down last night.

Back to a packed house tonight as the folks down here at DRP fought the arctic wind to come in and play some PHT, and it was a HOT game! We had only a 1 point differential to determine the house champions down here and you have to give it up to Del Ray Dummies for pulling out House Champs! Periodic Table Dancers need to get a mention, as half of their team was out due to HAVING A BABY and they still were right in there till the end! Congratulations on both accounts! Keep and eye on the website and Facebook if we have any weather issues this Saturday for the playoffs.

Ericks and the Pie Tasters were our overall points winners tonight, so their pick for first category next week is “Famous Ronnie’s'”. Cya then! ~ Ronnie 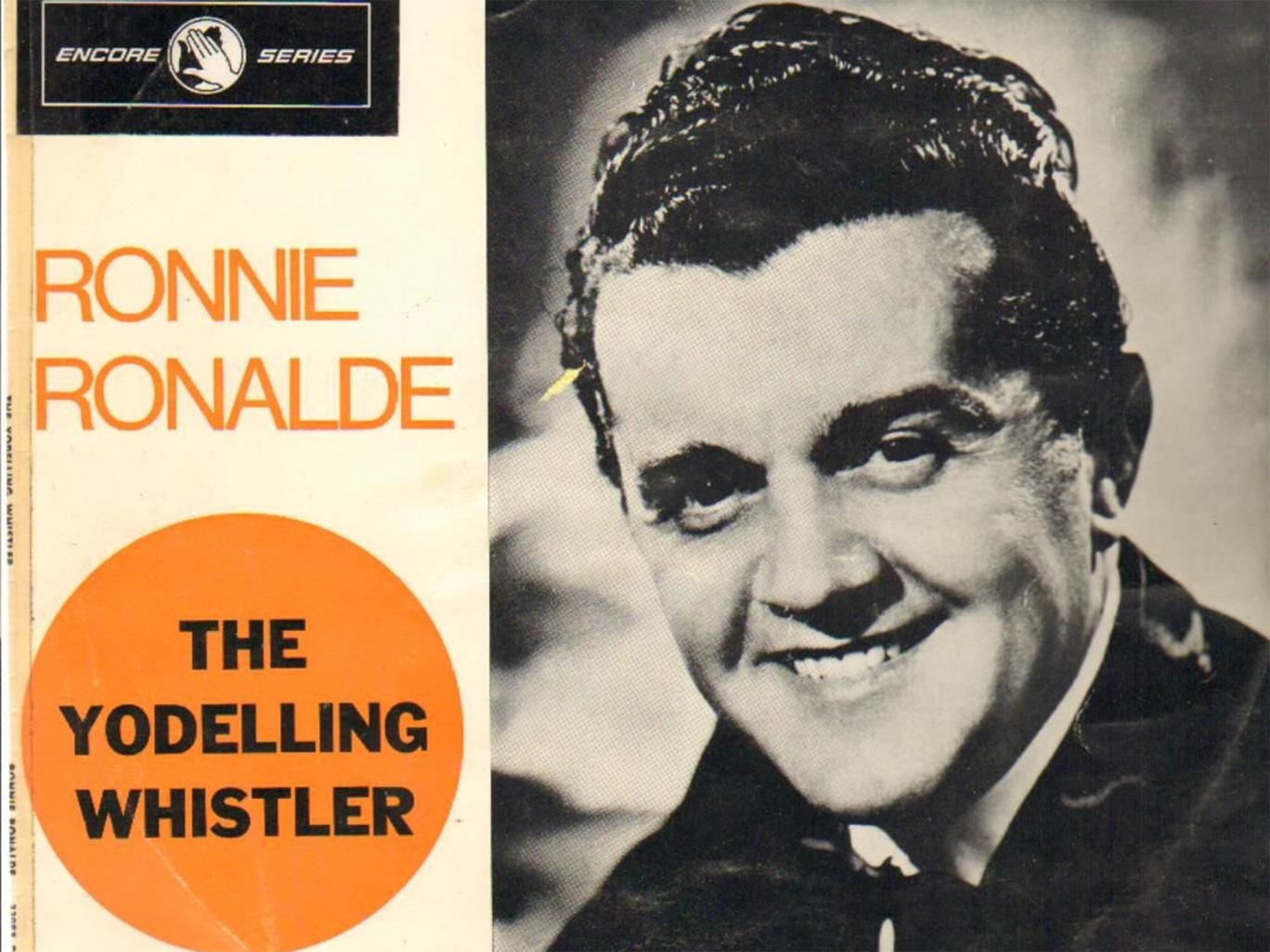 Pour House Season 12 ended with a bang tonight at the Roast House, as the packed house was at their rowdiest.

In “We-Might-Need-to-Play-the- Thing”: Soooooooo based on the answers on the bonus to the I Have a Dream question, I’m thinking we needed to play the speech for a minute or two. Free At Last is almost as famous as I Have a Dream. Come on guys.

In “Must-Stop-The-Rage”: I think if you ask anyone on the street the Scandinavia question 90-95% of people wouldn’t have any idea that Finland isn’t part of Scandinavia. So the idea that Denmark is and Finland isn’t didn’t occur to many teams. I had nip that one in the bud quickly before I got my tires slashed!

In “Not-So-Shiny-Gem-of-a- Question”: We had a total whiff on the final tonight, with every team picking a country in South America. However, every team wagered 12, so it didn’t end up making that much of a difference.

In third place tonight, losing a tough tiebreaker, the Castrators!

Great game everyone! Next week we’re gonna start things off with US Airlines! Should be interesting enough! Good luck to all my teams at playoffs this weekend!

Tonight teams braved the freezing weather on MLK day. Things started out with a weird double of categories, since the winner’s choice was the U.S. Military and the second category was U.S. History. The military question asked about the Sherman tank, while the history question asked about the ‘I Have A Dream’ speech. I was surprised that not everybody got the last three words of the speech, which were ‘Free at last!’.

Tonight’s audio question was TV theme songs, where we ended up playing The Wonder Years theme song, which most teams knew was sung by Joe Cocker.  Halftime featured a bit of an MLK theme, as all the answers on the top half were people who had either Martin, Luther, or King in their names.  We also had teams matching state animals to the state they are for.

Opening up round three was a triple 50/50 about NFL numbers, which had some cool questions.  One of the tougher questions of the night was about Scandinavia, which is officially comprised of Sweden, Norway, and Denmark. Turns out teams got a bit confused and thought Finland was part of it too (it’s part of the Scandinavian Peninsula, but not official Scandinavia).  The question wanted the only official Scandinavian country that borders only one other country, which is Denmark, touching only Germany.

Another tough question in the third round asked about a male baseball player and a female ‘Good Morning America’ host who share the same alliterative name (I’d never heard of either person). So the third round ended up being tough.  The final round opened with a question about classical music, with several teams getting the Prokofiev work ‘Peter and the Wolf’, but nobody knew the instruments used to indicate Peter or The Wolf in the composition (strings for Peter, French horn for The Wolf).

Tonight’s final asked about National Nicknames, asking what country, which declared its independence, calls itself ‘The Emerald of the Equator’. Nobody got the answer right, which was Indonesia.  Third place tonight went to That’s A Niner. Second place went to Rice Rice Baby with a bit of a sneaky wager. Taking the win tonight, congrats to Cotton Candy! Next week we start with Chad Sings Barry Manilow, which should be pretty funny. So I’ll see you all then! 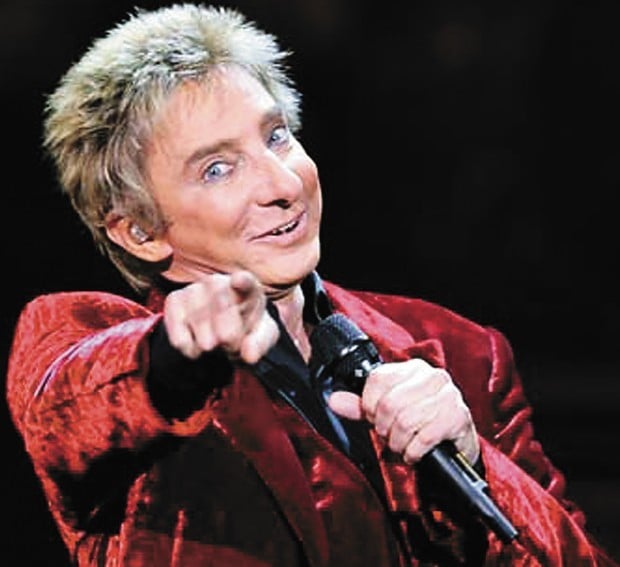 Another great night of trivia at Spider Kelly’s in Arlington.  PC Principals closed out Season XII on a great run with three straight wins!  They are primed for a World Series run!  Second place went to Malt and Hops, with Kitten Mittens rounding out the top three.

Next week, break out the guitars as we’ll begin with a question on “This is Spinal Tap”! ~ Matt

And that wraps up Season 12 @ il Forno this season! Had a good chunk of our veteran teams come out tonight to play one last time before the playoffs this weekend! Great to see everyone! We had some good times tonight! We crowned Chicken McThuggets as Season 12 House Champions! With that they will automatically advance to the World Series on January 30th so to them I say congratulations! Thanks for being a part of these Mondays! And not just Chicken McThuggets, but to all my regulars, you guys make it fun and make it worth doing. Thanks again for being there!
Getting into the game, it was NOT our House Champions who showed ferocity tonight but actually veteran team I’m with Sarah, who actually played WITHOUT Sarah tonight. I’m with Sarah had been riding a 2 game win streak coming into tonight and they tried to uphold the streak without their namesake player. They proved it could be done, dominating through round 3 and hold a pretty definitive lead just before the 6-4-2.
Round 3 played hard for most, giving Sarah the opportunity to take the lead after the 3rd! The question of tonight was our World Geography question where we asked what Scandinavian country only boarders one other country. Norway was by far the most popular WRONG answer, because in your mind I’m sure it just looks like it sits on the west boundary of Sweden. HOWEVER, Norway actually touches Russia a bit up north, therefore excluding it from contention, giving the title to Denmark, which sits happily atop Germany.
No one picking up points with Denmark made for a pretty strong shift in the scores as Sarah was the only team to bet conservatively it seemed, most teams missing BIG BIG wagers on that one. We found Sarah leading by 10 going into the final question, another geography-esque question. The final tonight proved just as hard as the Scandinavia question as we had another O for… at the bar. Therefore, the game would come down to betting.
I’m with Sarah had such a strong lead that they were able to bet small and take down the victory tonight for the 3rd week in a row WITHOUT their all-star player. 2nd place went to our Champs Chicken McThuggets. 3rd was a tie between MC and Piggy Doodles who had to get closest to the Amex founding date. Piggy Doodles said 1960, MC said 1975. Both teams were off by over 100 years BUT Piggy Doodles was technically the closer team, so they take down the 3rd place prize tonight!
Thanks so much guys! Have fun at playoffs! We are back here in 1 week with a bit o’ practice before the World Series tournament in 2 weeks! Please come on out and support us, get some drinks, get some practice in, and, most importantly, HAVE FUN! I’ll see you all soon 😉
1st Place:     I’m with Sarah
2nd Place:    Chicken McThuggets
3rd Place:     Piggy Doodles
Next week:     Jeopardy!