Monday Night, Tis Not Foolin’ Around!

Hot weather outside, HOTTER GAME INSIDE! Thanks to everyone for coming out to DRP to play, and I’m keeping it brief as I am melting! I’m melting! Melting! Ah, you get it.

Our first category for next week is Clemson Football ~ Ronnie

Tonight we started out with an unusual question, yet another installment in the ‘Chad Sings’ series! This time the focus was #1 hits of the 1980’s, and featured me singing such hits as ‘Faith’ by George Michael, ‘Take the Money and Run’ by Steve Miller Band, and ‘Down Under’ by Men at Work.  The question actually worked out rather well, although last week’s winners weren’t even there to see it!! (Danny Glover!!).

We also had a cool audio question which asked teams to name groups based on closing notes of songs. Teams had a tough time with this one, as nobody got all three of Crosby Stills and Nash (Suite: Judy Blue Eyes), Faith No More (Epic), and Third Eye Blind (Jumper).  Halftime asked teams to identify things with double initials at the beginning, as well as naming answers that start with ‘sh’. I was really happy that anybody got the name of the ship in the original Pokemon games correct, which was the SS Anne.

In the second half, the hardest question was the Debut Albums question, which asked teams to identify the groups based on the debut albums we gave. I was surprised at how tough Appetite For Destruction was, as it is the best selling debut album of all time, for Guns and Roses.  I was also surprised that Hybrid Theory, Linkin Park’s debut album, played tough too, as that was literally on last week’s halftime page. Also, only a few teams got Pink Floyd as the artists for The Piper at the Gates of Dawn.

Tonight’s final question was about Colonial America, and asked teams to identify the only original colony that was named for an Englishman who was NOT a member of nobility.  Most teams got the right answer, which was Pennsylvania.  Third place tonight went to That’s a Niner, and second went to 404: Answer Not Found. The win tonight went to the team that led from wire to wire, congrats to Cotton Candy! Next week we start with a question about the TV show Supernatural, so I’ll see you all then!

I’m back in the MD after a loong weekend in Chicago for some of my own trivia adventures. Good to be back! Felt like I’ve been driving all weekend; it was nice to just be able to stand still and read to you guys, thanks for coming out! Some teams away on vacation here in late July, seems the teams that have their eye on the end of Summer Tournament decided to make Forno tonight a priority! The extra practice and points will definitely help.
Going into the half, our umpteen-in-a-row winners The A Team trailed by a single point to Chicken McThuggets. Looking to hang on to the lead, Thuggets missed just a 2 point bonus in the 3rd round, as did the A Team, so they held onto their lead.
Was extremely close all night but a strong Round 4 made for some interesting scores. The A Team picked up points on the Album question that left the Thuggets stumped to move ahead a bit BUT the “Boot Hill” question gave THUGGETS the edge! It was a back and forth round BUT going into the final, Thuggets held a strong 6 point lead.
Final played fairly easy tonight, most teams picking up a correct response. Thuggets didn’t bet to cover a 12 bet however; they bet for the tie! So it was a tie for first between Chicken McThuggets and Much More Deeper. A tie breaker would decide our winner tonight… And the winner is… CHICKEN MCTHUGGETS! Great game. Wow. MMD takes 2nd, The A Team taking 3rd place. We’re back in a week. Until then 😉
1st Place:     Chicken McThuggets
2nd Place:    Much More Deeper
3rd Place:     The A Team
Next week:     Pokemon First 151 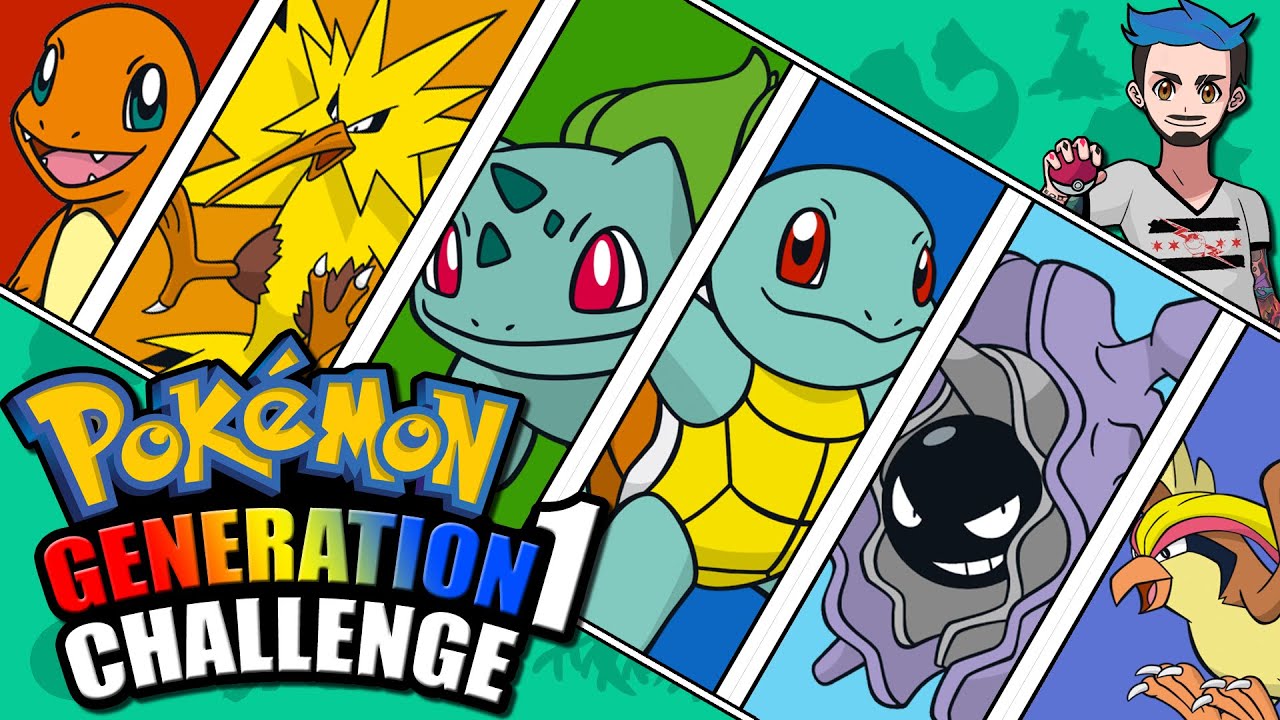 Thanks for venturing out into the rain tonight everyone. It was good to finally meet all of you and see the Spider Kelly’s trivia night in action. Y’all got game!

It was a fun start and I had Enter Sandman stuck in my head for a while after Round 1 and visions of Pinhead after Round 4 – that is a good combo for sweet dreams tonight I’m certain.

And what a tight game we had all the way to the finish line. It was good ole William Penn and Pennsylvania for the win! Congrats to our TOP 3 tonight – well played…
1st: PC Principals
2nd: High School Prom
3rd: Kittens Mittens
Good times everyone. Thank you again for playing and for having Whitney and I host for you this evening. I will be back again next Monday for some more SK fun. And that will kick off with “Coen Brothers Films.”
Have a great everyone – See you next Monday 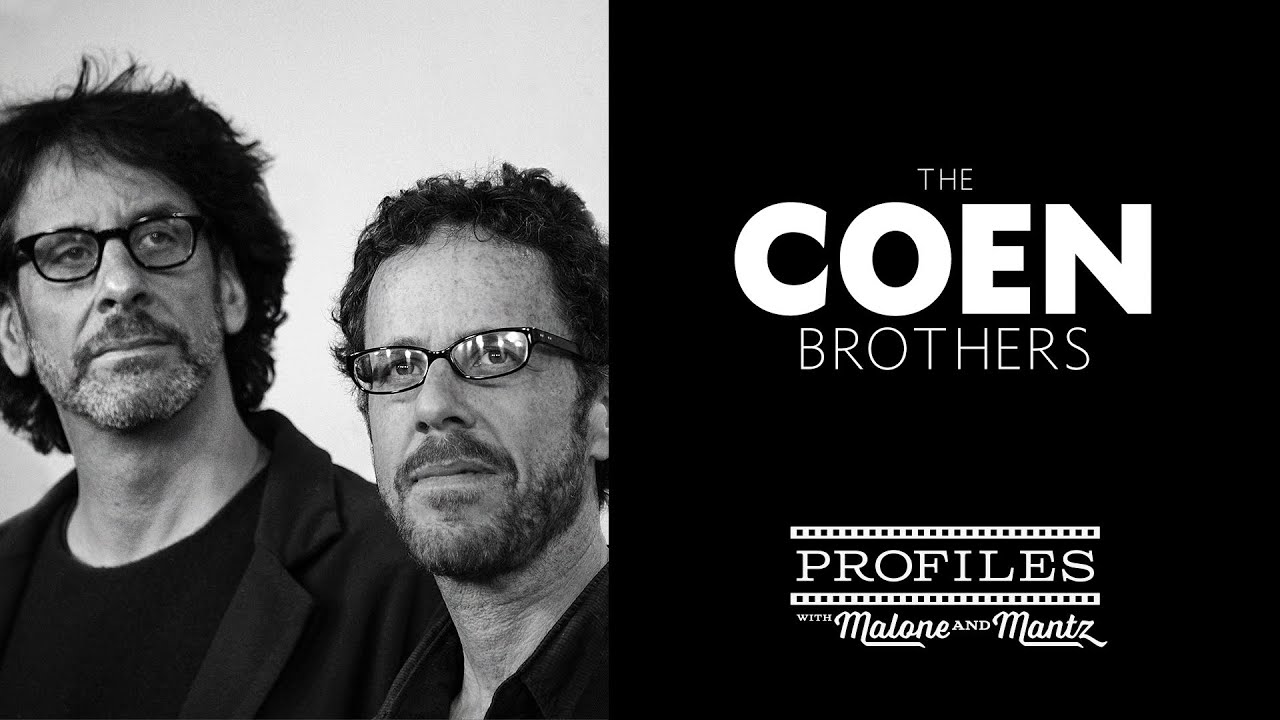 Our last Monday night here at Bennigans (but not our last overall, we’re just moving to Wednesdays!) was a long and hard fought battle of Pour House Trivia, among a packed house of old teams and new.

In “Don’t-Judge-Me”: I don’t care what anyone says. Sharknado is a fantastic film series. Their terrible films, but hysterically funny and do not take themselves seriously in the least. Remember that, and take it in stride, and I promise you will enjoy the sheer stupid ridiculousness of these movies. Watch them!

In “Parents-Are-Easy-Targets”: I think my mom and dad and their team may have had a bit too much to drink tonight, because they were certainly exuberant on correct answers to the later questions. So much so that Mom may or may not have flailed her arms so bad that she took out two or three drinks… Let’s take it down a notch mother.

In “Must-Survive-to-End-of-Game”: I’m a theatre kid. I can’t say the name of the Scottish play. Yet they make me say it all the time anyway! Must not be jinxed!

Thankfully, nothing happened and we got through the final unscathed.

Great game everyone! Next week we’re gonna kick things off with a Medieval History! Gonna be interesting to say the least. Study up, and we’ll see you WEDNESDAY! Again, moving to WEDNESDAY, same Bat Time, same Bat Channel!
See you then!