Monday Night Packed Them In!

Monday Night filled our venues with some damn fine trivia tonight and lots of teams looking to secure those PHT points so they can slid on in to our World Series! See who won, who lost, and who had a damn good time here in the recap!

Some new faces down here at DRP in Alexandria for a very fun game of PHT! Thanks again to all who came out on what was probably the best day (in regards to weather, not taxation) we’ve had in awhile. It took a tiebreaker between two new teams to settle it all, so here are the results of the game: A packed house, and a fiesty one at that, combined with hockey nonsense and the constant flow of good beer led to another wild night of Pour House Trivia at the Roast House!

In “Hey-Don’t-Gimme-That-Look”: I know it hurts boys and girls, but I gave you all the information you needed on the Ryan Reynolds question. Just because you all went Green Lantern doesn’t make me sympathize with you, even if you all give me more stink-eye than ever! It was a good question, so no grumbling!

In “Get-Your-Minds-Out-Of-The-Gutter”: I know each and every one of you has read/watched Winne the Pooh. You know about Poohsticks, even if you don’t remember. So cut that snickering out! It’s not dirty!

In “Backbreaking-Finals”: Ok that was a really tough final tonight. Sure there was a clue but it was subtle, and it caused a last second podium shift.

Great game everyone! Next week we’ll kick things off with Communist Leaders! Study up Comrade, and we’ll see you next time! 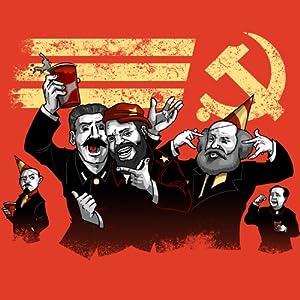 Tonight the Greene Turtle was packed, as not only were we playing trivia but the Washington Capitals had their third playoff game tonight as well.  The game started out with a question about mathematics, asking for the term that describes two angles that equal 180 degrees, which is supplementary.

The first half had a pretty tough superhero question, which asked for another superhero film where Ryan Reynolds played Wade Wilson. Turns out teams were split between Green Lantern and Wolverine, but the answer was Wolverine. The MLB sluggers question proved to be difficult as well, asking for the only two members of the ‘600 home run club’ who never appeared In a World Series. Some teams got one of them and only a few got both Sammy Sosa and Ken Griffey Jr.

Halftime asked teams to identify people who got in trouble with the IRS, as well as asking teams to give answers that can be unscrambled from the phrase ‘income taxes’.  In the second half we asked for the two sports non-fiction novels written by Michael Lewis, which were ‘Moneyball’ and ‘The Blind Side’, both of which were adapted into Oscar winning films. The question about the animal kingdom asked about why elephants have a hard time living past 60, since the last of a certain body part wears out around then. Most teams ended up guessing knees, but a few got the right answer of teeth.

In the final round we learned about a game called ‘Poohsticks’, which apparently involves dropping two sticks or pinecones off a bridge into a river on the upstream side, and having the two objects ‘race’, with the winner being the one who gets downstream first. Turns out there’s even a world championship held on the River Thames, which is amazing to me. We also talked about a Beatles song which was named for a ‘playground ‘ of sorts that John Lennon played on as a kid, which was behind a Salvation Army Orphanage. Most teams gave me a Beatles song as an answer, but only a few gave me the right one, which was Strawberry Fields Forever.

The final question for tonight was in the category of Oscar Winning Films, and asked about a Best Picture winner which featured a 4 year old Polish girl named Oliwia Dabrowska making her feature film debut in a short but important role. This one ended up pretty tough, but the teams that did pull this one out gave me “Schindler’s List” as the correct answer. With that, third place tonight went to Danny Glover, and second place went to Give Us Your Beer Money. The win tonight however goes to The Cobras! Congrats! Next week we start with 19th Century European Art as the opening category, so good luck!

PACKED HOUSE tonight at il Forno as we once again eclipse the double digit team numbers! Great to see a bunch of our returning teams AND we also had a great number of NEW TEAMS tonight! New teams were ferocious tonight! Lots of action in this game!
Last week’s winners, The A Team, started off slow tonight, blowing a 7 point wager in the 2nd round, making it hard for them to climb back. They trailed most of the time. The team that came out firing was a travel team, a duo called Fear and Loathing in Frederick. They led for most of the game until a slip-up in the 4th.
In the 4th round, F&L in Fred bet small on the first 3 questions and were forced into a 7 bet on question 4 which ended up being the hardest question of the night! Pooh sticks are apparently a thing… I’d never heard of it. But 2 teams picking up BIG points on that one, including Wrecking Ball who were able to move into the lead with that one.
Going into the final, Wrecking Ball had the lead by a slim margin with a few teams right behind them. A correct response would give them the win. Final played decently difficult as a bit under half got it correct. The A Team had their response in right away, probably the only team that didn’t take the full time to answer. Turns out they got it correct, they’d just need some misses from the teams above them.
Wrecking Ball missed. F&L missed. Enough misses to propel The A Team back INTO THE LEAD and hold down their winning streak! Great game! 2nd place, a significant jump for a new crew called The Legendary Tacos! 3rd place to Useless Gnawledge who now have placed in the money 3 games in a row! Great game tonight guys, back in a week!
1st Place:       The A Team
2nd Place:      The Legendary Tacos
3rd Place:       Useless Gnawledge
Next week:      2016 Washington Capitals 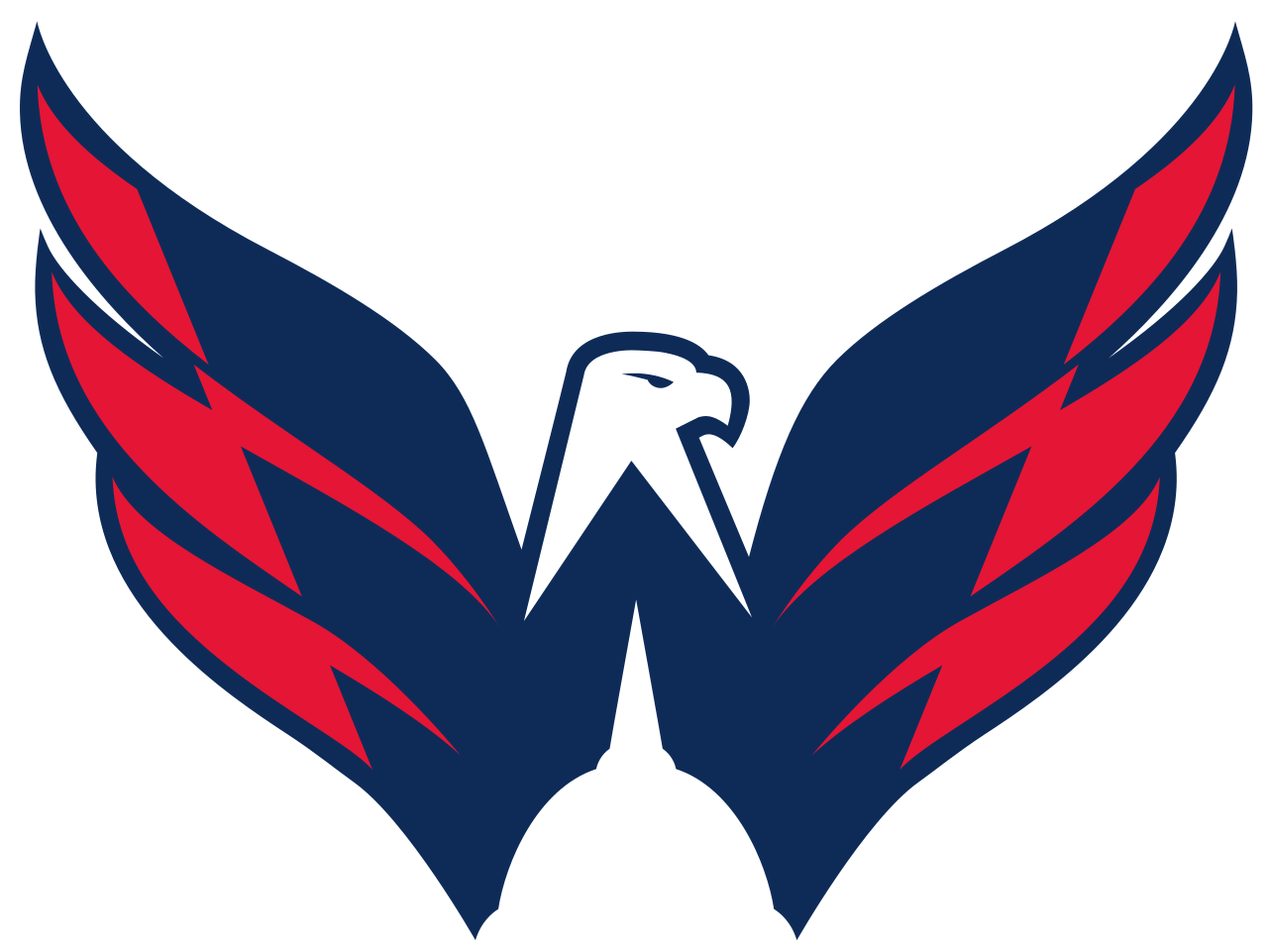 In what certainly could be a World Series XIII preview, our top two teams went head-to-head in a fierce battle tonight, as PC Principals and High School Prom led the way over an impressive ten-team field at Spider Kelly’s in Clarendon.  PC Principals snuck out to an early lead with a perfect first half, and continued rolling through Round 3 as well.  They were only two points off of a PERFECT GAME as we reached the final question.  High School Prom had faded a bit, but was within earshot at ten points behind.  Exactly half of our teams got tonight’s final, but PC Principals was not one of them, leaving HSP to steal a win!  PC Principals did settle for second, with Jimmy’s in Vegas in third.  next week, we’ll begin with a question on “Gilmore Girls”!  ~ Matt