Monday Made You Work!

You just never know what will happen in our question sets, but it’s a pretty good bet that you will have a couple moments where you will be able to actually feel those brain cells working! That’s why you need the beer, lubrication!

Another fine game on the books down here in Alexandria! DRP players come to play that is for sure, and we almost always have a few new faces every Monday as well. Great question set, with a few twists and turns, and a study that says that black may be the best color to wear when it is hot too!

Here are the results of tonight’s contest:

Our first category for next week is Abraham Lincoln. ~ Ronnie

We had a wild night of Pour House Trivia at the Roast House tonight! When one team has a bad round, it may or may not affect much of the landscape. When most of the teams have a bad round, anything can happen!

Highlights of the Night:
In “Making-Gravitational-Waves”: The Gravitational Waves question really threw off a bunch of teams; Newton was a popular wrong answer, and no one knew the name of the observatory. That should’ve been a clue as to how the rest of the night would go!
In “Back-To-School-With-You”: The third quarter nosedive hit multiple teams tonight, and they all occurred during the math and geography questions. Apparently we need to have some after school studies!
In “Not-Much-Treasure-Here”: The Treasure Island question really threw a bunch of teams for a loop. Oddly enough, everyone who got it wrong put the Adventures of Huckleberry Finn. Not sure how you all got on that same wrong brainwave, but yea, no, Treasure Island guys.
After the standings got thrown for a total loop in the back half of the game, the final was crucial.

In second place tonight, with a defensive wager saving them points, 3 Fingers Worth!

In first place tonight, after tanking the 4th round, they were the only team to pull out a correct answer and leapt into first, Hot Shame!

It was a crazy one tonight guys, but good game nonetheless! Next week we’re gonna kick things off with Famous Bass Players! Study up and we’ll see you next week!

Tonight at the Greene Turtle we opened up with a question about Starcraft, which asked for the antagonist race of aliens known as The Zerg.  The first half also featured a question about Thor, a question about bird types, and even discussed how PEZ was once advertised as an alternative to smoking.

The question about The Revenant ended up being pretty tough too, since it didn’t mention anything about a bear attack. We ended the half with a question about Brett Favre, who will be inducted to the Hall of Fame in 2016; I was glad most teams knew Favre debuted with the Atlanta Falcons.

Halftime featured people with either a first or last name that is just one letter, like Mr. T or R Kelly. It also asked teams to match novels to their title character, such as “The Last of the Mohicans” and Uncas.  Heading into the second half we had a tie for first that was quickly broken by a rough third round.

The third round opened up asking about Gorgonzola cheese, which tripped up a few teams. The math question came next, and the question about raising a number to the power of zero tripped up a few teams who thought it’d result in zero instead of one. The round continued its toughness with a hard college basketball question asking about the ‘Perennial Powerhouse’ that West Texas beat in the 1966 National Championship. I did have some teams put UCLA (which makes sense to me) but it was actually Kentucky.

The river question came next and basically asked what country the Orange river is in, which is South Africa. The round ended asking about the Urban Legend about The Dark Side of the Moon and The Wizard of Oz apparently syncing up (I’ve never tried it, I imagine you gotta be in an altered state of mind for it though…).

The final round started after a brief delay for some sauce chugging by Bryan of Danny Glover, and had a few toughies too! Most notably was the literature question, which talked about how Jim Hawkins’ mother is the only female character even mentioned in this book. Somehow the majority of teams got to Huck Finn, which surprised me considering Tom Sawyer has a girlfriend, among many other female characters. The actual answer was Treasure Island, which only a few teams got.

The Presidents question was tough too, with a question about the first president to technically ride in a car, since he rode in an ambulance to a hospital after being shot, where he died. Teams ended up split between McKinley and Garfield, with McKinley being the answer. We even had a question about “King of the Hill”, which asked about the state and fictional town the show is set in, which is Arlen, TX.

The final question tonight was in the category of Film Adaptations.  The question asked about a Best Picture winner which contained material from a Pushkin work, a Rimsky-Korsakov opera, and a Paul Shaffer Tony winning drama, with the answer being “Amadeus”.  The final proved to be tough, with only one team getting it right.

Third place tonight went to Cotton Candy, with second going to The Cobras. Taking down the win, as the only team to get the final question right, even though they were already in the lead, congrats to That’s A Niner! Next week we start with the FX series The League (only seasons 1-6, according to Niner), so study up and I’ll see you all then! 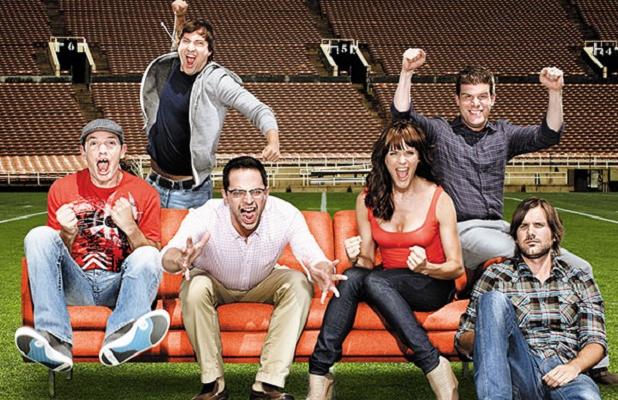 A lot of our teams from back in the day have been joining us at il Forno lately! We had a recent resurgence with Wrecking Ball and tonight we saw Stink Floyd and Brannigan’s Law travel out to join us for trivia night! Would it be our Forno regulars who take it down tonight or our travelers? We’d find out soon enough.

Going into the half, the scores were all pretty tight but it looked like The A Team held a pretty definitive lead, up by 3 points on the next closest team. As a duo, The A Team has been pretty solid this season, winning last week with just 2 players. Tonight was no exception as it seemed the set really played to their strengths.
The question of the night tonight was a little World Geography. We asked about the Orange River and what country it belonged to, a country that had a border with Namibia. While most teams knew we were in Africa, not many were able to get much further than that. Only 3 teams picking up points there.
Going into the final, The A Team led by 6 points, allowing them to bet a conservative 7 to cover the 2nd place double-up. This was lucky, as the final played tough, only one team picking up a correct response. 3rd place tonight went to Wrecking Ball who have been playing extremely consistently since their return to Mondays! 2nd place went to our traveling team Stink Floyd, the only team to get the final correct! Nice snipe! Winning tonight is The A Team, two in a row now!
Good game tonight! Season 13 continues next week with a question on Mathematicians! We’ll see ya then, come prepped!!!
1st Place:    The A Team
2nd Place:    Stink Floyd
3rd Place:     Wrecking Ball
Next week: Mathematicians 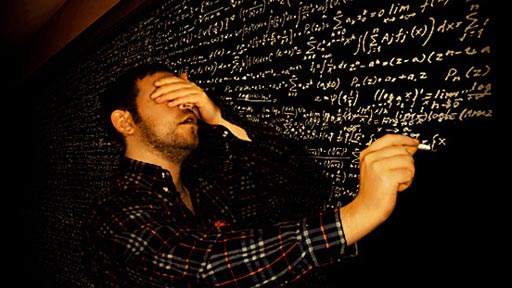 A little less snow compared to last week’s game, as ten teams piled into Spider Kelly’s for Monday Night Trivia.  With the Oscars coming up, we tossed in a few extra questions referencing the Academy Awards, including our final question, which only a few teams managed to pull off.  One of those was High School Prom, who snuck out another win.  Kitten Mittens took second with Jimmy’s in Vegas in third.  Next week, our game begins with a question on the film “Mean Girls”.  ~ Matt