Monday nights are hot! Sizzling that is, both in temp and in competition! Check out the write ups here, our Summer Fling Championship series is going to be a good one!

Drive wasn’t that bad getting down here to the smiling faces here at DRP in Alexandria which always makes for some added pleasantness to our Monday game. It took a tiebreaker to settle 1st and 2nd tonight as it was again a very close game. Here are the results:

Tonight we opened up with a question about fast food, asking about the chain that has the commercials with those models, like Kate Upton and Charlotte McKinney. Most teams got to the answer, which was either Hardee’s/Carl’s Jr, depending on where you live.  We had a pretty fun audio question, asking for musical acts that sang songs about illegal acts.  Most teams did really well on getting Judas Priest (Breakin the Law) and Fiona Apple (Criminal), although Snoop Dogg somehow got mixed up with Eminem for several teams.

Halftime asked teams to identify types of hats, as well as answering questions where the answers start with the letter P. Teams did really well on most of them, with some getting hung up on Puccini.  In the second half we had a neat question about Historic Names, which asked for the Italian writer whose autobiography was so full of romantic exploits that his last name became synonymous with womanizing.  It ended up being split between Casanova and Don Juan, but it turns out the answer was Casanova (Don Juan is actually a fictional character).

Tonight’s final question asked about Vocabulary, and asked for an eight letter word that has been used as a noun since the 13th century but is much more popular today as a verb, and was named by the Oxford English Dictionary as the 2009 word of the year. Turns out no teams got the answer, which was Unfriend.  Thanks to some tricky wagering, we ended up with a tie for 2nd place, and after breaking it we ended up with 404: Answer Not Found in 3rd and The Bends in 2nd. Tonight the winners found their groove in the second half, congrats to Cotton Candy! Next week we start with a question about Pretty Little Liars (the TV show, NOT the books), so good luck with that! I’ll see you all next week!

After a long weekend in the Sin City, I was back in Frederick to open yet another week of Pour House Trivia. A lack of sleep and a long day flying home did not stop me from coming out and clearly the rest of you made the same efforts as we had a large number of teams back to play some trivia tonight! Last week’s winners Three Fingers Worth were back to defend their title while we also saw strong teams like The A Team and Dire Wolves taking their shot at dethroning the champs.
Tonight’s game was all about The A Team and Dire Wolves. Both teams led the field all night, and when I say BOTH teams, I mean exactly this. These two teams were tied at the half. They were tied after the 3rd round. The A Team slipped up and missed the 6-4-2 having Dire Wolves pull into the lead for a short bit, but a stellar round 4 and some crucial 2 point bonuses propelled A Team back into a tie. Legitimately, every time we had a score update, The A Team and Dire Wolves were tied at #1.
The final question tonight was crucially difficult seeing as only 2 teams would pick up a correct response. As luck would have it, those 2 teams were Dire Wolves and The A Team. Tied after the half, tied after 3, tied going into the final, and tied AFTER the final. This game could not have BEEN ANY CLOSER! So it would all come down to a tie breaker question. Closest to the capacity of US Cellular Field. Wolves said 47,000 and A Team said 42,000. Actually number was around 40k so The A Team takes down the win! Damn close tonight…
Great game all! Thanks for coming out! We’re back in 1 week! Until then guys 😉
1st Place:     The A Team
2nd Place:    Direwolves
3rd Place:     Three Fingers Worth
Next week:      Geology 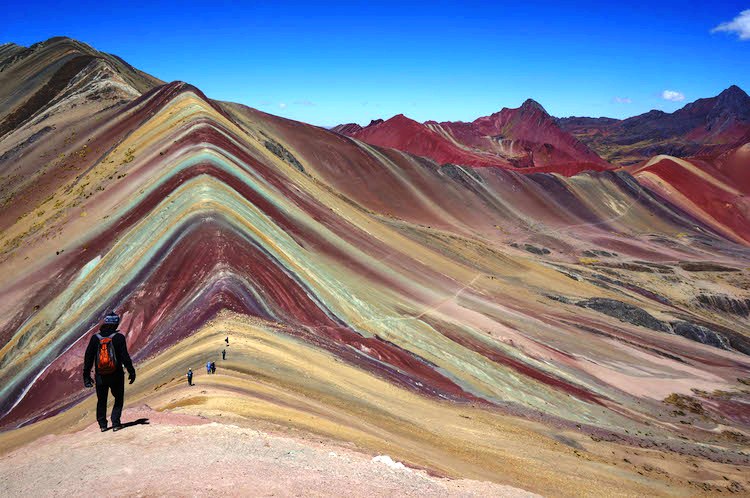 It was a pleasure to host some of the best teams Pour House Trivia has to offer in Arlington-even on a stormy night like this one! A very close game, but Kitten Mittens pulled out ahead with the only right answer on the final!