Made your Mothers Proud this Weekend!

You moms always tell us to study hard, to pay attention and give it our best shot.. Well our venues were full this weekend of teams who took all those lessons to heart! Spot on intelligence, enough to make any momma want to put something up on the fridge! Check out the report cards here.

A REALLY close one here tonight at Belles as only 4 points separated the top three here at Belles as we went into the final question. That aforementioned final did stump a few teams in the end, but our top three wagered and answered well. Here are the results:

Wiser But Still Dead in 2nd

Our first category for next week is The Grateful Dead. ~ Ronnie 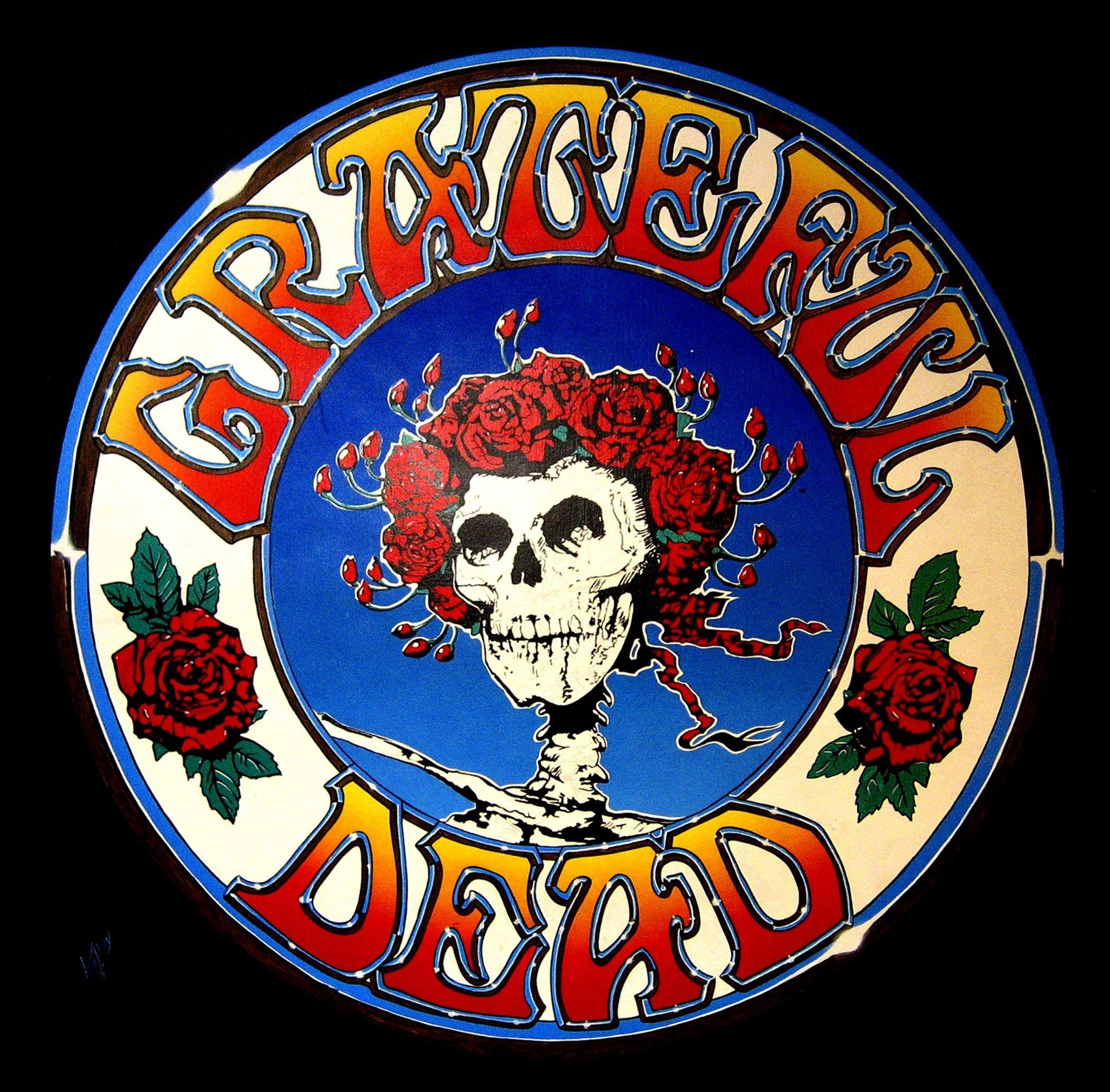 We had another great battle of the minds last night at Pretzel & Pizza Creations for trivia! One team led for the entire game and looked like they were going to stop another teams win streak dead in its tracks. Then the final question had its say… Devastatingly dropping to 3rd after the final was Danny Glover, moving up to 2nd was a new team called G & R, and keeping their streak alive by the final question was Give Us Your Beer Money!! They picked “Dukes of Hazzard” for next Saturdays winners choice, so study up and join the fun next week at Pretzel & Pizza Creations!!  ~  Jon J

We kept it close and family style for our Mother’s Day edition of Pour House Trivia. We started out with a little poker game puzzler and a ‘Mother’ of an audio question. When I set you loose on the halftime puzzle page, though… there were some grumbles to say the least, but come on, doesn’t EVERYONE know the present-day value of the “Fuller House?” Hehe. You guys picked right back up in the second half, though. We had quite the mix of entertainment questions in both rounds 3 & 4, including everything from Sesame Street to Frank Sinatra, and you guys did not disappoint. But what about that scores?! I’m getting there! Taking home the second place prize after being dethroned were the Boh’s & Hoes! And stealing first place from them was the unforgiving Fisted Sister, the only ones to correctly answer the final! Their choice of first category for next week? FAST TIMES AT RIDGEMONT HIGH! 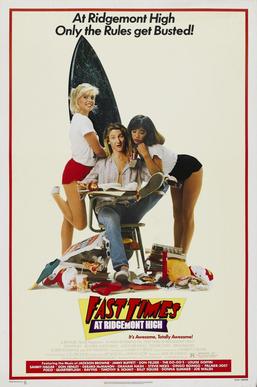 Many thanks to the teams who came out to The Beacon on Mother’s Day and played a great game! There was also a couple new teams to help throw a monkey wrench into the works, and there was also a crazy changing of the top 3 after the final question! Dropping to 3rd was Fat Kids are Hard to Kidnap, moving up to 2nd from 4th with a smart wager was  We’ve Embraced Our Mediocrity and taking 1st place for a second week in a row was the Witiots!! They picked “Cheese” for next Sundays winners choice, so study up and join the fun next week at The Beacon!!   ~  Jon J