Heating Up the Weekend!

It seems like Spring is upon us! Bunnies, chicks, and good trivia. That’s just the way we do it around here at PHT!

A couple of very fine questions tonight here at Belles, one detailing the Northwest Corner and final about an actor whose last film was 60 years prior to their passing! Teams seemed to enjoy themselves, and the non-trivia player who halted the game long enough to tell us all that Amsterdam is NOT the capital of the Netherlands. LOL. Here are the results of tonight’s game:
Feagyvillians in 1st
Beasts of Bourbon in 2nd
Uncle Jack in 3rd
Your first category for next week is “Orioles Hall of Famers” ~ Ronnie

Man, Sunday trivia at The Beacon is slowly becoming my busiest Pour House venue each week! And lots of teams means more fun and exciting games and last night had a DOOZIE of an ending!! I’ll just say that the top 3 teams before the final question, were not the same top 3 teams after the final question, and then I had to use a tie-breaker question to decide that! Finishing in 3rd was Smarty Pants! Winning the tie break question and going from a tie for 5th to finishing 2nd was John Lithgow’s Fan Club!! A visiting team was in for the first time and all they did was COME BACK AND WIN 1ST PLACE!! Congratulations to Trump University Valedictorian!! They said they would be back next week to defend their current win and answer their winners choice pick, “Triple 50/50: Who said it? Donald Trump or Ron Swanson?” so study up and I’ll see you next Sunday at The Beacon!  ~  Jon J

Last night we kicked off the first game at our newest member of the Pour House family, the new Pretzel and Pizza Creations in Hagerstown! The place looks amazing and food was even better! Do yourself a favor and go check it out sometime…. maybe next Saturday night!?! Finishing 3rd was And In First Place! Having a nice second half comeback to finish CLOSE but 2nd was Now Hiring!! Our first official winner at the P.P.C. walked away with 1st and a cool 50 bucks CASH, Danny Glover!!! The first winners choice pick for next week is “Songs of the 80’s that were #2 on The Billboard Chart”, should be interesting, so come join us next Saturday night at Pretzel & Pizza Creations in Hagerstown! 8:00 sign-ups, 8:30 game time!!  ~  Jon J 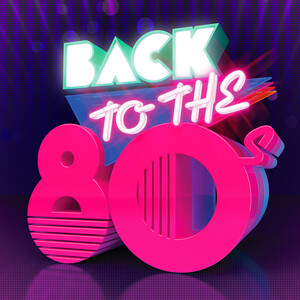 We had a lovely evening tonight at Captain Bender’s! With a new team in the mix, our regulars had to be extra-sharp. Our newbies, Of One and a Half, were able to hang tough through the first half and the puzzle page, but once the second half hit, the gloves were off! In a crazy battle of wits along with some oddly-worded questions, we had quite the game on our hands. In the end, the scores shook out like this: taking home 3rd place we had Rice Rice Baby (with their actual adorable baby in tow!), on the heels of FUBAR who stole 2nd place in an incredible comeback effort. And in 1st place, our number one contenders right now: FISTED SISTER! Their choice of first category next week? Charlie Wilson’s War (the movie). See you next Sunday! – Torie 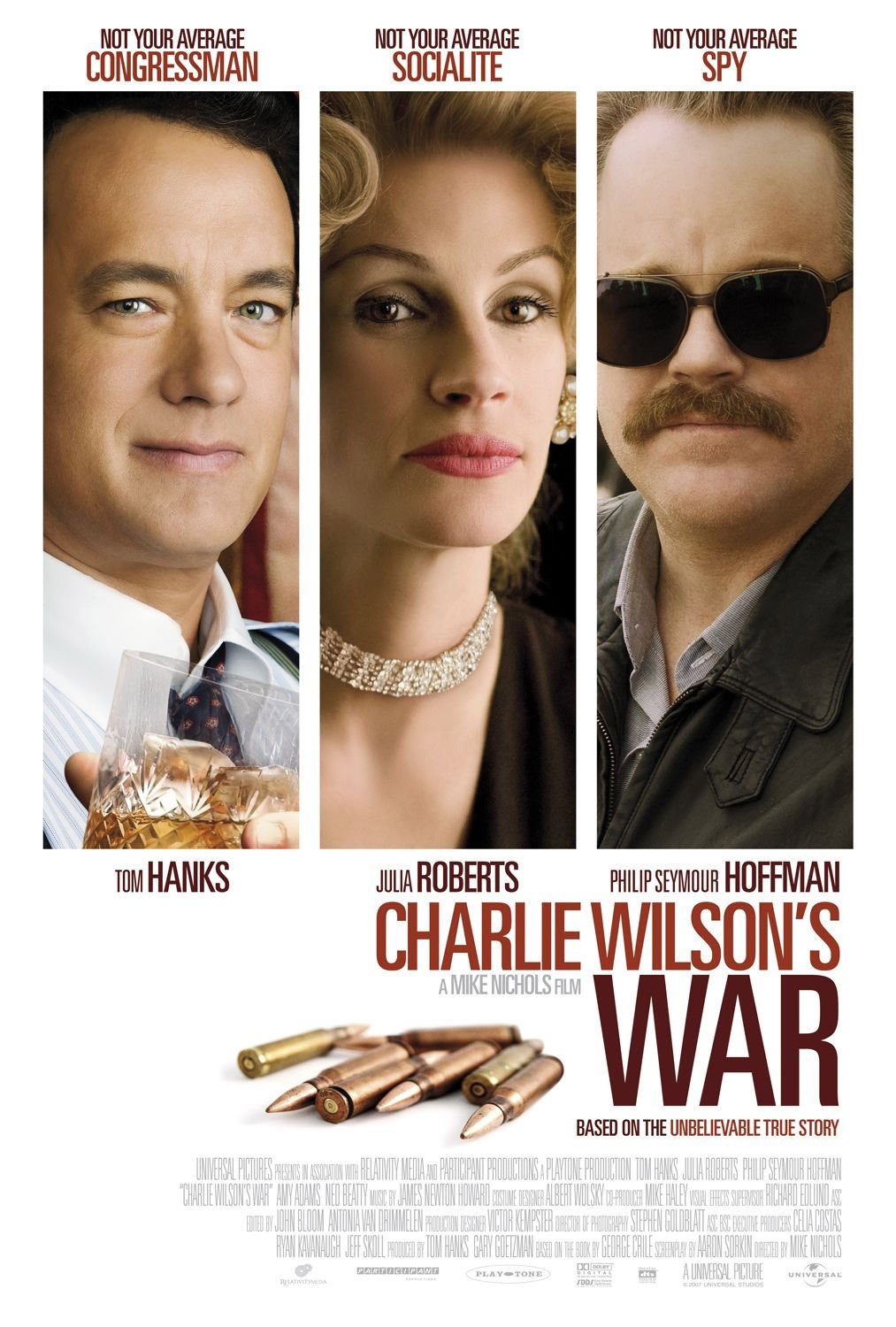