Summertime and the living is easy.. Good games, good people and amazing AC. Thank god for AC.  Hey, don’t forget to check the website for all the information on our Summer Fling finals!

I love it when a team snags their first official Pour House victory!  Captain Awesome and the Wonderfriends took down their very first championship Thursday night at Quincy’s, locking in a correct answer on a very tough final to jump into first!   Congrats guys!

Lowered Expectations hopped into second at the buzzer, and Blue Collar slipped down to third.  We had over half of our teams lock in Reynolds as the founder of the company that introduced Saran Wrap, but unfortunately those are two separate products!  Only our top 2 teams realized it was Dow Chemical that introduced Saran Wrap.
In addition to the importance of sniping the final, tonight was a testament to the importance of filling the generational gap on your team – you need to be able to slam dunk both 1970s TV questions and Pokemon questions to take home the gold.
Next week’s category, as selected by Captain Awesome and the Wonderfriends, is FORTRAN.  As a computer science major myself, I’m excited for what our writers can come up with.
See you next week!

It’s my birthday! Thank you all for the well wishes, the compliments and in some cases the many, many “Happy Birthday!” statements. The york peppermint patties were a nice touch. 🙂 The new teams were fun tonight too, hope you all enjoyed it as much as I did!

Oh that final!! Moving and shaking, always fun to keep you all on your toes! In 3rd tonight it was We’re only here for the Cake (Sorry, there was no cake) 2nd went to FNQ! Whooohooo! Filling out the top spot tonight it’s Teamy TcTeamface! Impressive pull. Next week we start out with The Decameron. Study up. Great game once again here at Bunker in Leesburg! Twin stars and Pokemon’ seemed to be the struggle points for the majority of our teams tonight, outside of these it was a “slay-fest” in a very close game. Here are the results:

Do you believe in Beginner’s Luck, or is it pure skill? Thiesen’s (prounounced Tyson’s) Titans, took the first place prize, never playing Pour House Trivia before!  With an exciting finish! Going into the final, it looked as though the Quizknow’s had it all, with an 11 point lead over the next competitor, The Team, putting the Quizkno’s in a strategic wagering position! What a change of events though, only Thiesen’s Titans, Romeo’s Revenge and Hot Chicks got the final correct, bumping Thiesen’s Titans to the first place spot over Quizknows, and the Hot Chicks coming in clutch at 3rd. Romeo’s Revenge took a nasty spill in the 4th round, but managed to clean up in 4th place. Overall, a great competitive game!

Next Week’s Category is US History! 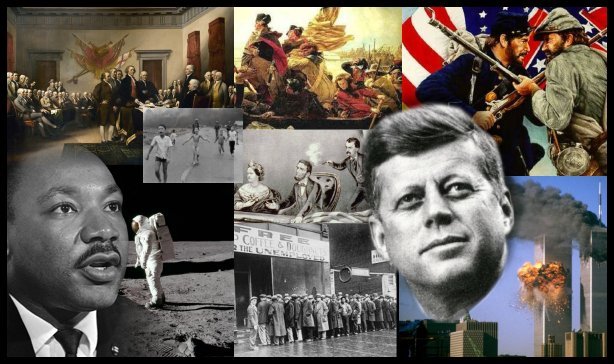 Could we have a possible winning streak on our hands? Cup Chicks took the first place slot AGAIN this week! Not that the Host helped with her terrible reading skils. Pokie Stop came in Second, with their positive attitudes in toe. Teachers Pet didnt do so bad by coming in 3rd place. You have some movies to watch this week cause next week’s winner’s choice is Christopher Guest Movies. Tonight I got the privilege of guest hosting at the Fish Market while Bill is off gallivanting in Las Vegas, and it was a lot of fun! I always like hosting there, it’s always packed and always has a good vibe. Tonight the game started out with a question about The Berlin Wall, which basically ended up as a question about Checkpoint Charlie, the only spot that was only for Allies and foreigners.  Tonight’s audio question played 2-second clips of ads for food brands, such as Lucky Charms and Rice-a-Roni.

Tonight’s halftime page asked for things that started with ‘my’, as well as matching Hall of Fames to their locations.  In the second half we opened with a Pokemon question, which ended up wiping out almost everybody. The question asked for the only two Pokemon in the original 151 that have a form of punctuation in their names, which are Farfetch’d and Mr. Mime.  We also had a Sports Oddities question where I learned that Ethiopian athlete Abebe Bikila won an Olympic Marathon in 1960 without wearing shoes, which is nothing short of amazing!!

Tonight’s final question was in the category of The Name’s the Same, and asked for the last name shared by a cofounder of the Wall Street Journal and the founder of the company that introduced Saran Wrap.  Only one team got the final answer of Dow, but it unfortunately wasn’t enough to make a splash (nice work Sassi and the PC Bros!).

Third place tonight went to the Bottom Feeders, and second went to Cracker Jacks. Tonight’s winners, taking it by 1 point, congrats to You’re Killing Me Smalls! Next week we start with a question about The Princess Bride, so study up! Bill will be back next week, but I’m sure I’ll be back someday! 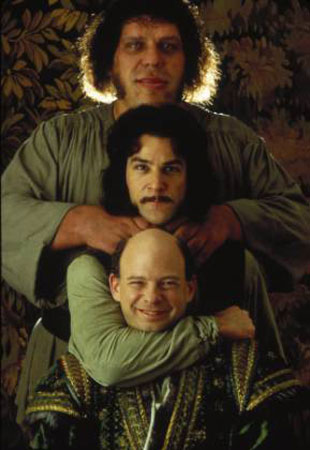 We had an awesome ending to our Thursday night game at Guido’s Speakeasy… well… at least for one team! There were some close scores for our top 3 at the end of the game, and with only one of those teams answering the final correctly, we had a big switcheroo of those top 3! Moving down to 3rd was Spitters are Quitters, moving down to 2nd was Meth, Maybe Once and jumping from 3rd to 1st place was T.N.C.!! The picked a popular style question that most of my winning teams have been doing lately. Next week will be a “Triple 50-50:Smaller or Larger than Trumps Hands”! So study up and join us Thursday night for some fun!!   ~  Jon J