Arctic conditions outside couldn’t stop our teams, but it does seem that Deadpool is pretty heavily on team’s minds. Always interesting to see what people are talking about as they gather around the score sheet. Great game and a close one, here are the scores:

Wiser But Still Dead in 3rd 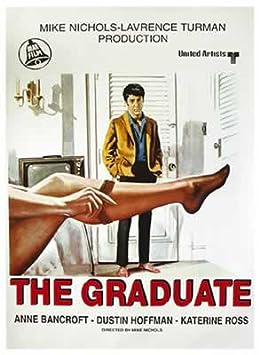 I have to say, I was a little worried that team turnout was going to be low at the Beacon since it was Valentine’s Day. But I was definitely feeling the love from all the teams that made it out. (In my mind I’ve been telling myself it was because they didn’t want me to be all sad and alone…lol) It was busy, the game was intense, and the final question was loved and hated by the teams who moved up and those that moved down. In the end the Vitrifiers moved up to 3rd, We’ve Embraced Our Mediocrity moved up to 2nd and with an impressive game that got them their first win at The Beacon was Poovey Farms!! The decided to go with “Chappell Show” for next Sundays winners choice category, so study up and I’ll see everyone next week at The Beacon!!   ~  Jon J

It was another lovely evening of trivia at Captain Bender’s tonight as people piled in to end their Valentines Day celebrations with some competitive thinking! You guys slayed the first half as usual and dove into a steamy puzzle page fit for the holiday. The race was neck and neck right down to the final question and it was the glory of Betty White that crowned our winners tonight: In third place after a hard-fought battle was FUBAR!! In second right in front of them was FISTED SISTER! And in first place taking home bragging rights along with their prize was BOH’S & HOES. Their choice of first category for next week: The Campaign (the movie). Happy Valentines Day my loves! I’ll see you next Sunday! XOXO Torie