Monday Night saw our teams coming out in droves! The more the merrier in the PHT universe, we were thrilled to have you!

We had a CRUSHING amount of teams to start our game here at DRP, a few shy of the house record but it is always worth mentioning when you have people answering questions while waiting to be seated. That is a skill! Happy Leap Day to you all, here are the results of the game:
Title One Forever in 1st
MSC in 2nd
Del Ray Dummies in 3rd
Our first category for next week should be subtitled “some assembly required”, John Wayne Bobbitt… ~ Ronnie 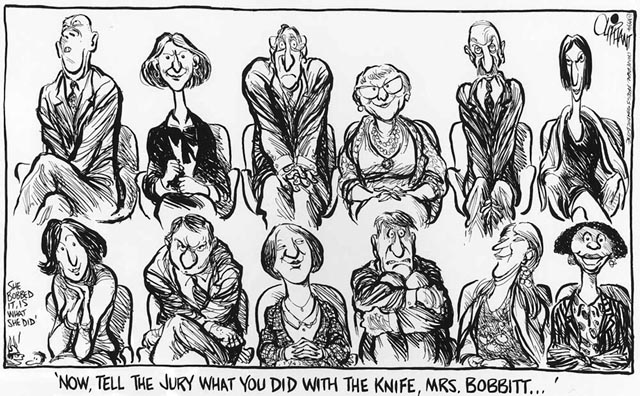 When we pack as many teams into the Roast House as we did tonight, it means we’re in for a long night of Pour House Trivia!

In “Needs-More-Impromptu-Spelling”: I should be more cognizant of how difficult some words are to spell; Timpani and Sriracha had some excellently bad spellings tonight, could’ve made for good two point bonuses!

In “Holy-High-Scores-Batman!”: We had five 20s tonight on the puzzle page! Five! That’s nuts! You guys were not giving an inch!

In “Lots-of-German-Scholars-Tonight”: Everyone just knew that all the German days end in TAG? That’s not a thing I know, but you guys crushed it tonight, only one team missed the final!

Great game everyone! Next week we’ll kick things off with The Battle of Hastings! Old School, I like it! Study up, and we’ll see you next time! 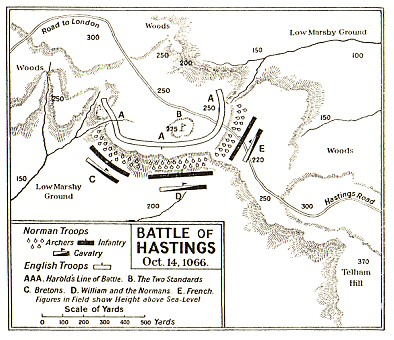 Happy Leap Day everyone! Once every 4 years we get a free day and for those of you that chose to spend the end of your FREE DAY with ME I thank you and appreciated the company! Hopefully you all had a good time tonight! We saw some of our old teams return tonight after a bit of a hiatus, good to see them some back! Let’s get to the game, shall we?
After the first half it seemed that The A Team were in prime form to make it 3 in a row, holding the number one spot BUT MC was right there with them! The 3rd round was going to prove what teams came to win and what teams just weren’t up to the challenge tonight! Specifically, our Wet Bodies question played extremely difficult tonight. We were looking for a long river which names 2 African countries and crossing the equator TWICE. Lots of guesses for rivers in Africa BUT points were only given to the teams that gave us the Congo River. The A Team made up 2 points on the field with that one, being the only team to give me the capital city of either Congo or the DRC.
Going into the final, The A Team pulled into the lead, about to lock down their 3rd victory in a row. The only chance the field had of stopping them is praying for a final question that The A Team would miss while our 2nd or 3rd place teams would be able to get it and jump into the top spot! Unfortunately for the rest of the teams, The A Team would get the final correct and win the game! 2nd place to Latrilla and the Mossy Banks, 3rd to MC.
Good game all! Goodbye to February and hello to March! Hoping March brings warm weather! We’ll see you next week! Thanks guys!
1st Place:     The A Team
2nd Place:    Latrilla and the Mossy Banks
3rd Place:     MC
Next week:     Beyonce 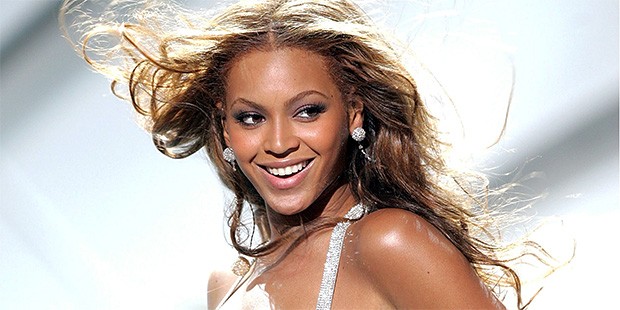 I made a drive down to Arlington, Va. to fill in for the legendary Matt Frost at Spider Kelly’s Monday night for trivia. Let me tell you, he’s got some FUN teams that play there! A lot of the teams there are really good, and the battle for the top spots was tough all the way to the end! After the wagering for the final question was entered and the answers were all in, this is how tonight ended… Playing solo and still finishing in 3rd was Heavy Metal Parking Lot! Making a move into 2nd after the F.Q. was Jimmy’s in Vegas!! Holding onto the lead in 1st to keep their win streak alive for another week was High School Prom!!! They picked “Magic: The Gathering” for next Mondays winners choice category, so thanks for putting up with me as your substitute host, and don’t worry! Mr. Frost will be back for everyone next week at Spider Kelly’s!!  ~  Jon J