A Well Rounded Weekend of PHT!

It had been a long time since I filled in for Ronnie at Belles’, so it was great to see some of you at trivia once again!  Tonight’s game featured many of our teams cruising through the first half, but one team certainly separated themselves.  Weapons Grade Geranium sounds like a new team, but they had several PHT veterans who are no strangers to the winner’s podium.  They were crushing it despite some rather difficult two-point bonuses, and made the game a runaway before we even asked the final question.  Incidentally, they did know the final question…   Second place went to Smarty Pants, who also put on a very nice display, while the Wolverines took home the tiebreaker over Wiser But Still Dead to finish third.  Next week, Ronnie will be back to begin with a question on People with Small Hands!  ~ Matt

I was happy to be back in Hagerstown tonight, as I was hosting for John at his newest venue. Pizza and pretzel not only has some seriously delicious food, they have the coolest adult milkshake menu I have ever seen. Seriously. Go play next Saturday and tell me that they don’t sound delicious.

So the food was good, adult beverages were awesome, but really it was the teams who stood out! So many familiar faces, I loved it! We managed to get some new kids in on the game and they held their own against our experienced veterans of PHT throwdowns..

In 3rd it was the fully assembled group of Give us your Beer Money! 2nd went to the new groug of Wyld Stallions- keep an eye out for them, they are going to be contenders! In 1st it was the ninja selfie skillful duo of Backstreet boys! You first category next week will be an audio of, well.. the Backstreet boys. Shocking, I know. 🙂 ~Samantha

Tonight proved a little rain can’t stop the brain power of our dedicated trivia teams! All of our regulars piled in along with a few newer faces in the crowd. You all started off strong as per usual leading up to our *slightly early* St. Paddy’s Day themed puzzle page! The scores were SCARY close going into our second half, so the pressure was REALLY on to score big. Round three definitely separated the ranks a bit, but it was mostly anyones game right up until the final! So how did it all shake out? Well… taking home the third place prize were our Boh’s & Hoes! In second just ahead of them after a valiant effort was FUBAR!! And in first, solidifying their intellectual prowess…. FISTED SISTER!! Their choice of first category? The 2016 NCAA Basketball Tournament! Study up and I’ll see you next Sunday! – Torie

Tonight’s game at The Beacon was a good one! Lots of ups, downs, gutters and strikes, and it looked like we were going to need a tie breaker question by the final since two teams entered it tied for 1st! Unfortunately, sometimes a safe or clever wager attempt will come back and bite you in the ass… Finishing in 3rd was Smarty Pants! Rolling the dice and not going the full 12 on the last wager ended up dropping Poovey Farms to a 2nd place finish, and with an “all or nothing” attitude, the Vitrifiers are finally back on top with 1st!! They picked a classic for next Sundays winners choice category, “This is Spinal Tap”! So have a fun but safe St. Paddy’s Day, and I’ll see everyone back next Sunday at The Beacon!!  ~  Jon J 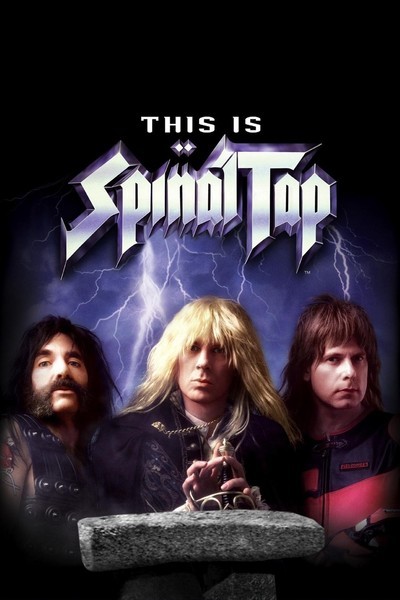