Pour House pub trivia‘s Monday brought snow, snow, snow! Despite the white stuff, we pressed on for a trio of live trivia games!

We’ll see you guys all week to tune up for the WORLD SERIES next weekend!

Thanks again to all the teams that braved the weather to come out to DRP to play some Pour House Pub Trivia, you guys are awesome!

High School Prom was our winner tonight, but the real story was the four way tie we had for 2nd. After the dust settled, it was MSC in 2nd, and Del Ray Dummies in 3rd.

Remember Season 11 starts next week, and I wish you all the best at this coming Saturday’s World Series!

Our first category for our next game at DRP is Pearl Jam.

Sometimes, driving in the snow can be frustrating. As soon as it starts coming down, no matter what the state of the road in question is, to quote Heath Ledger’s Joker, everybody loses their minds! However, in the midst of all the crazy snow, we had a fun game of live trivia tonight at the Greene Turtle in Hagerstown with me and my crew of road warriors.

Tonight’s game was close throughout most of the game up until the final round, when our winners, Cotton Candy, seemed to find another gear and put it into overdrive, taking a commanding lead into the final question and another victory. Nice job tonight! In second place were The Bends with a correct answer on the final. Our third place team held a close second place spot up until the final round and stumbled. Finishing in third was The Cobras.

Good luck to Cotton Candy and Cobras on Saturday at the World Series, I wish you the best of luck. To anybody who will not be there, I hope to see you next Monday when we start with Mountains of the World courtesy of Cotton Candy, (who shockingly denied my suggestion to go with Famous Rap Battles after the category of famous battles came up in the game). 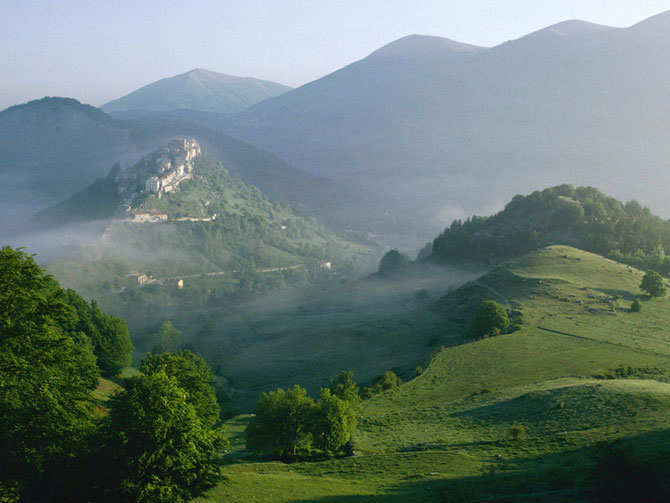 Il Forno was off tonight for the snow, but we’ll be back next week for more trivia fun. Be there.

Roast House was off for the snow, so next week starts with Current African National Leaders! Should be interesting! Get studying, and we’ll see you next time!

Thanks again to the teams that braved the snowy weather to stop in as we get ready for Season XI.  The top of the leaderboard could not have been any closer, as three teams were separated by just one point heading into the final question.  Eleven is a Prime Number must have had some tense moments after they heard that they missed the final.  But, no one was able to pass them on that last question and they held on for the win.  Drew All Over You took second on a tiebreaker over Break Like the Wind (great new team names!).  Next week, our new season begins with a question on Music of the 2000s!  ~ Matt