A windy Monday night, blew our teams right on in to our venues! Good games tonight across the Maryland, Virginia area- the recap will spell it all out for you.

Another Monday on the books here at DRP in Alexandria and that was one real close one all the way up to the end! The toughest question of the night was “from the stars”, while the final couldn’t “resurrect” the chances of the lower score teams as we had a rare perfect submission. Here are the final results:

Erick and the Pie Tasters in 3rd

Our first category for next week will be the “Divergent” novel series! ~ Ronnie

Another wild night of Pour House Trivia in the books for the Roast House tonight!

In “An-Ear-for-TV”: The audio clue tonight was a doozy, with only a few teams earning their wagers, and even fewer getting all three! Gotta watch your talk shows people!

In “Proxima-To-What-Exactly?” Just how far away is Proxima Centauri? Because my teams were pretty far away from it, most turning in answers of Sirius or Polaris. Super tough one; I’ve only ever heard it referred to as Alpha Centauri, and didn’t know it was the closest.

In “Right-In-The-Nostalgia”: Darkwing Duck! When there’s trouble you call DW! some of my teams probably could’ve used some help from DW honestly. At least to smack me over the head once I started on my 90s Disney Cartoon Theme Song kick…

The final tonight was a clean sweep for everyone so our podium was set.

Great game everyone! Next week we’re gonna start off with Jerry Seinfeld (the character from Seinfeld)’s girlfriends. Might be a bit narrow but he had like 70 of them so I think it should work out. Study up! And we’ll see you next time!

Tonight’s game started with a question about U.S. Presidents and asked for the last sitting U.S. Senator to be elected President (excluding Obama), which was John F. Kennedy, an answer a few teams managed to get.  I was surprised teams knew what ‘Gore-Tex’ is, mostly because I’d never heard of it.

I thought the audio question for tonight was tough, but that might just be because I almost never watch TV talk shows. I liked the question about the New Jersey Generals that came next, which was about the team’s owner Donald Trump. I also was impressed with how many teams knew the two Heisman winners to play for the Generals, Doug Flutie and Herschel Walker.

Halftime tonight asked teams to identify celebrities by their appearances on South Park, as well as matching U.S. cities to the river they are on. My favorite answer I got was ‘Sarah Jessica Parker (or a horse, I can’t tell)’, which for the uninitiated is a direct reference to that episode.

In the third round we had our hardest question of the night, which asked for the closest star to Earth other than the sun. Nobody was able to come up with the answer of Proxima Centauri unfortunately.  The question about Hitchcock had an interesting fact, which was that Joan Fontaine was the only person to win an acting Oscar in any of his films, which she won for ‘Suspicion’ in 1941.

The baseball question that came up asked for the only two active pitchers with 200+ wins. Most teams got CC Sabathia, but only a few got Bartolo Colon. I found it humorous that a few teams got the answer because Colon was actually pitching on TV during the game, which is just odd timing.

In the final round we learned that the richest actor in the world is actually Jerry Seinfeld, mostly because of royalties from reruns of his sitcom. We also learned that he hasn’t been in a movie since 2007 when he was in ‘Bee Movie’. We also had my favorite question of the night when we asked about the superhero with the alter ego of Drake Mallard. I was glad when teams were able to come up with the answer of Darkwing Duck.

The final question for tonight asked for the religious term which means ‘anointed one’ in Hebrew, and is used to mean a liberator of people. Pretty much everyone knew we were asking for Messiah, and scores didn’t change at the top. Third place went to Danny Glover, playing undermanned due to unfortunate circumstances. Second place tonight went to The Bends, who had the lead up until the final round. Taking the win, however, congrats goes to That’s A Niner! Next week we start with a question about Darkwing Duck, so study up! I’ll see you all then! 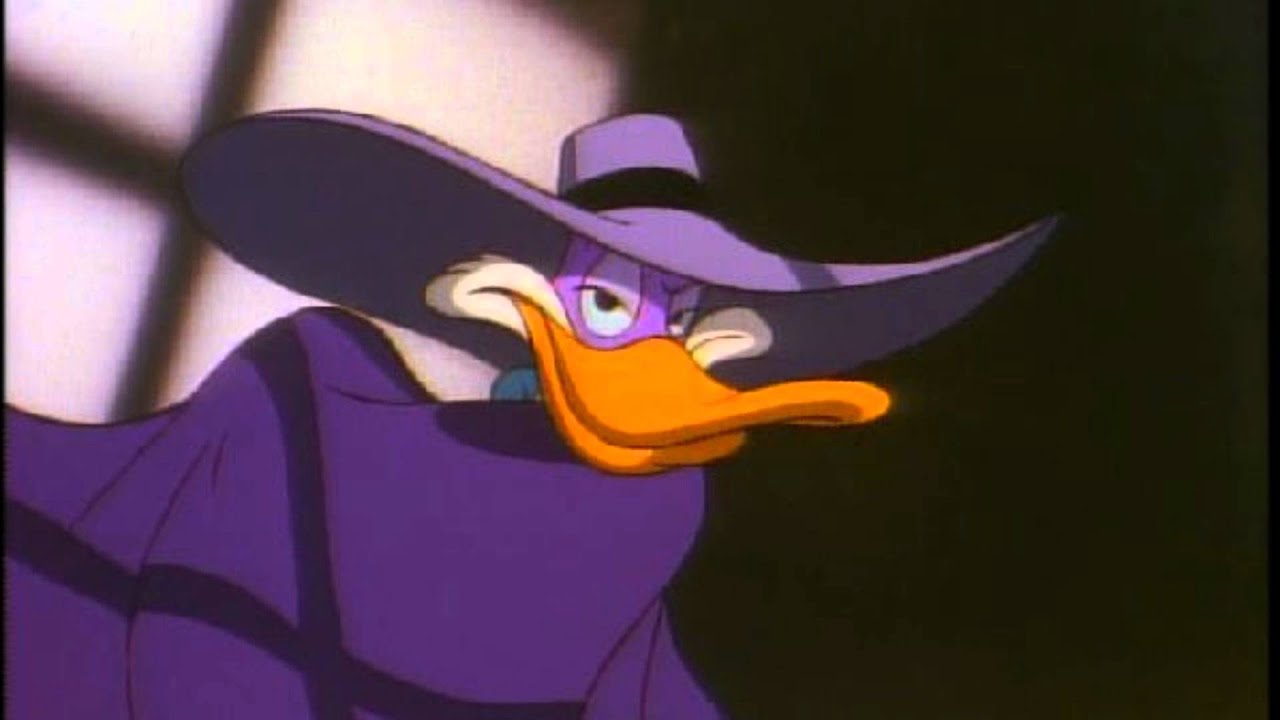 Il Forno was PACKED tonight in spite of the noisiest group of gals I’ve heard in a while; a bachelorette party at il Forno made trivia interesting, to say the least.  Sometimes the obstacle just makes us all better trivia players.
We had at least 3 questions that damn near stumped the entire bar. On top of those numbers, a lot of teams went BIG on these questions, dropping 9s left and right like a German pessimist. Congrats to Team Mallette, the only team to pick up points with Proxima Centauri, a question that I’d originally had thought was too easy as “Centauri” was spotted in the question. But I guess it’s a matter of having heard the term; I’d only learned that it was Proxima Centauri and not Alpha Centauri that was the closest star to the Earth. Alpha Centauri is the name for the CLUSTER while Proxima Centauri or Alpha Centauri C is the star that is the closest. Good thing to remember going forward. That one took a chunk out of a lot of teams.
Going into the final, it was a lock for the A Team who after losing last week and breaking a 5 game win streak, they were able to take down the win tonight. A new streak begins. 2nd place went to Chicken McThuggets who, with the exception of The A Team, played the
most consistent game of any team in the place tonight. 3rd to Piggy Doodles who won a tie breaker over Gnawledge.
Good game all! Back in a week! Getting steamy this season, keep wracking up those points for the house championship. Come playoff time, you’ll be ready to go! Appreciate y’all. Until next time 😉
1st Place:     The A Team
2nd Place:    Chicken McThuggets
3rd Place:     Piggy Doodles
Next week:     The Amazon (from Sarah: “not the website; like the geography, the river, the indigenous people, etc”)

Another full house for trivia at Spider Kelly’s in Clarendon!  Once again, it was High School Prom cruising through tonight’s set, racking up a 12-point lead before the final question, and finishing with their third win in a row.  Second place went to Kitten Mittens, with Jimmy’s in Vegas in third.  Next week, we’ll begin with a question on the 2005 Texas Longhorns football team.  ~ Matt